A Goosebumps Sequel Is in the Works | The Mary Sue

A Goosebumps Sequel Is in the Works 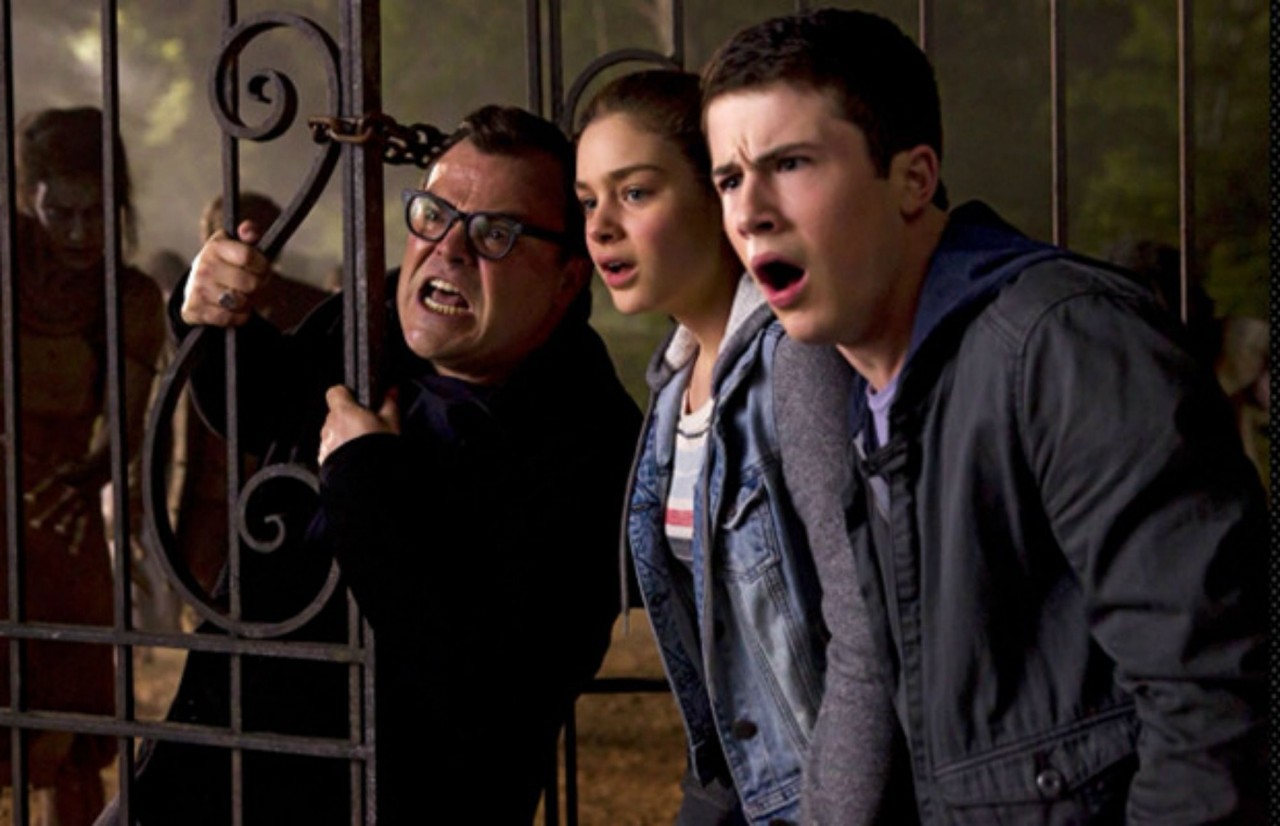 Much like Slappy the dummy in R. L. Stine’s Night of the Living Dummy II, Goosebumps is “still walking…still stalking.” Sony is closing deals to bring director Rob Letterman and writer Darren Lemke back for a sequel to the 2015 movie. Deborah Forte and Neal H. Moritz are returning as producers and the team hopes to have Jack Black (and his accent) reprise his role as R. L. Stine, though nothing is confirmed yet.

THR points out that while the movie wasn’t a huge success, it performed well, “generating $80 million domestically and another $77 million internationally on a budget of $58 million.” If you haven’t seen Goosebumps yet, you’ll be able to check it out on Netflix next month. I’m not sure how a sequel will go though, since the film actively resisted adapting a single book or an anthology format by making Stine a character and incorporating several of his monsters. Nostalgia is a strong marketing force and the film had its charms, but it also seems more like a stand-alone one to me. How do you think they’ll stage the sequel without being overly repetitive?

To be honest, I’m much more curious about the upcoming adaptation of R. L. Stine’s Fear Street and Guillermo del Toro’s Scary Stories to Tell in the Dark. I think they both have a lot more potential than Goosebumps 2 in terms of reviving the scary stories I read as a child, but we’ll just have to wait and see!