R.L. Stine's Fear Street Is Getting a Film | The Mary Sue

R.L. Stine’s Fear Street Is Also Getting a Film Adaptation 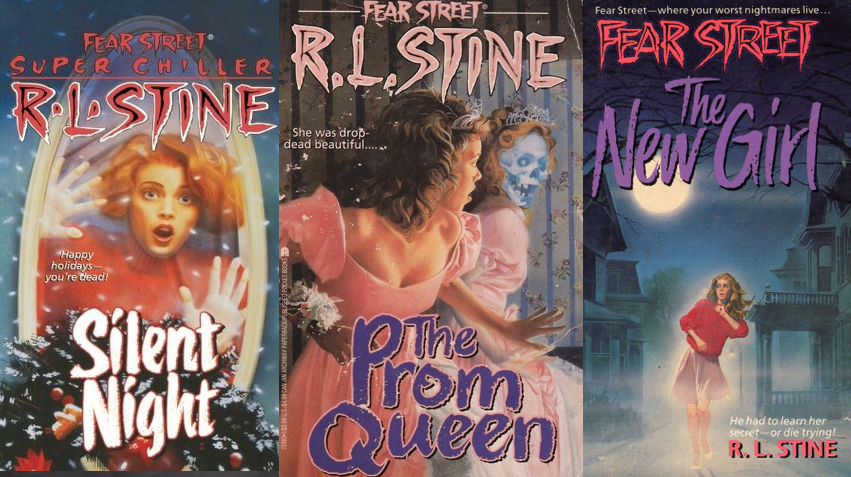 R.L. Stine fans rejoice! Not only do we have Goosebumps to look forward to, TheWrap reports that 20th Century Fox and Chernin Entertainment are working on a new R.L. Stine adaptation. They’ll be adapting the Fear Street series, the older sibling of Goosebumps.

The Fear Street stories take place in Shadyside, Ohio and star average teenagers. While the stories do feature supernatural elements, many are murder mysteries unlike Goosebumps, where most of the conflicts are fantastical.

I feel like the Goosebumps films looks good because the book had such distinctive characters and an underlying goofiness, so I’m not sure how a film adaptation of Fear Street will go. Even so, this sounds like an exciting project and Stine’s involvement is always a good sign.

Were you a Fear Street fan?