Kind of a Big Deal: Google Offers Patents for Use by Open Source Developers 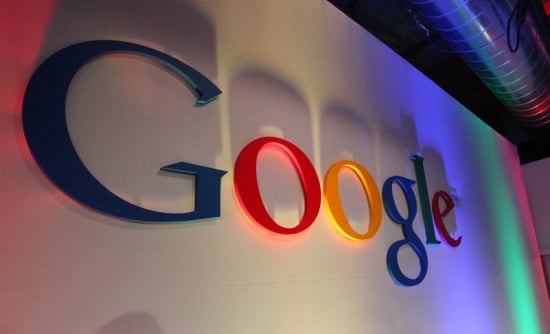 I’m going to try to make patent law sound exciting here, because this is actually pretty big news. Google just announced that they won’t sue developers or anyone else using open source software that uses their patents. There are some limitations, including a very limited number of patents to start with, and that Google reserves the right to sue if they’re “first attacked,” but it’s still great news for tech innovation.

Google is calling the move the Open Patent Non-Assertion (OPN) Pledge, and the announcement came in a blog post by Google’s senior patent counsel Duane Valz who wrote:

At Google we believe that open systems win. Open-source software has been at the root of many innovations in cloud computing, the mobile web, and the Internet generally. And while open platforms have faced growing patent attacks, requiring companies to defensively acquire ever more patents, we remain committed to an open Internet—one that protects real innovation and continues to deliver great products and services.

The OPN Pledge is currently in a bit of a pilot program stage. Google is only offering ten patents to start with as part of the pledge, and they all relate to a model for processing large data sets known as MapReduce. They do say that they intend to add more patents to the pledge, broadening the technologies covered.

Google hopes to change the system by allowing for innovation using their patents, and have asked that other patent holders do the same by offering their patents under the pledge. The benefits they think they’ll see from this move are outlined in the blog post as well and include more transparency, breadth, defensive protection, and durability.

The transparency refers to idea that patent holders can decide which specific patents to offer, which would give developers and the public a better understanding of patent rights. Pledged patents have breadth in the development world because the OPN Pledge applies to past, present, and future software that may rely on patented technology.

Obviously, the pledge isn’t a blanket statement that says patents are up for grabs. Patent holders still need to be protected and have recourse if the offer of their patent is being abused. That’s why there’s a built-in termination clause, giving patent holders the option to terminate the pledge and sue if they themselves are sued. The final benefit of durability means that the pledge stays in effect even if the patents are transferred.

The current patent system has stifled innovation and placed more resources into litigation than into research and development for major tech companies like Google and Apple, which isn’t good for anyone but the patent trolls trying to exploit other companies.

(Google via The Verge, image via Robert Scoble)