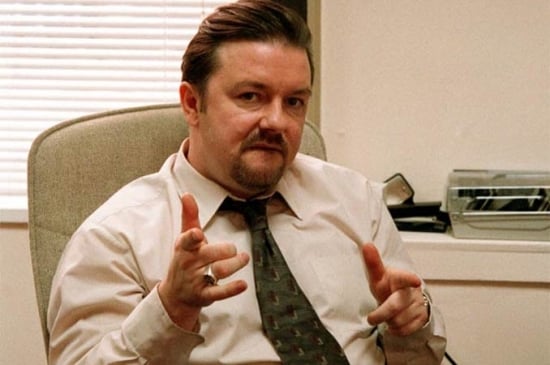 I watch a lot of British television. My wife just watched all of Downton Abbey in about a day, and I love Doctor Who so much that we named our daughter Amelia. We’re two cultures separated by a common language, but the more British television I watch, the more envious I’ve become of some of their slang terms, and I’d like to see some of them adopted into American English so I can use them without sounding like a jerk who’s just been watching too much BBC.

Clearly, not all of these will catch on overnight here in the States, but I think if we all put a little effort into it, we can make this happen. You might not agree with all my choices, but I’ll explain my reasons for each one. Hear me out, won’t you, mates?