This is All Your Fault: “Gangnam Style” First YouTube Video in History to Reach One Billion Views 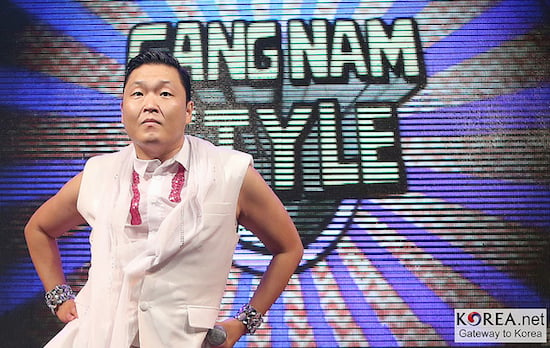 Yeah, hey, thanks a lot, everybody. Due to your insatiable appetite for all things insipid and obnoxiously viral on the Internet, the total number views for South Korean rapper — and we use that term loosely — PSY’s “Gangnam Style” music video has skyrocketed to over one billion views and will likely continue to grow unless we as a people actually stop sharing it with everyone and their grandmother. Just so you know, pop culture is a part of our legacy, and legacies have a habit of outlasting the people that spawned it. Now future generations will recognize us for our inexplicable admiration for a man that enjoyed dancing like a horse.

No, friends, your eyes do not deceive you: One. Billion. Views. That ‘s more than a million and way, way more than even the most poignant and inspiring of YouTube videos has ever hoped to achieve. In fact, this is the first time in the history of YouTube’s operation that this has ever happened, and it’ll take the perfect video — an anti-“Gangnam Style,” if you will — to challenge and depose PSY as YouTube’s de facto monarch.

Hopefully this other video will appear on the horizon in another seven years and steal PSY’s thunder, so we can end up hating that one too and write about it in an article.

(via Engadget, image via KOREA.NET)