Doesn't everyone want to play a combination of Dead Island and The Saboteur? 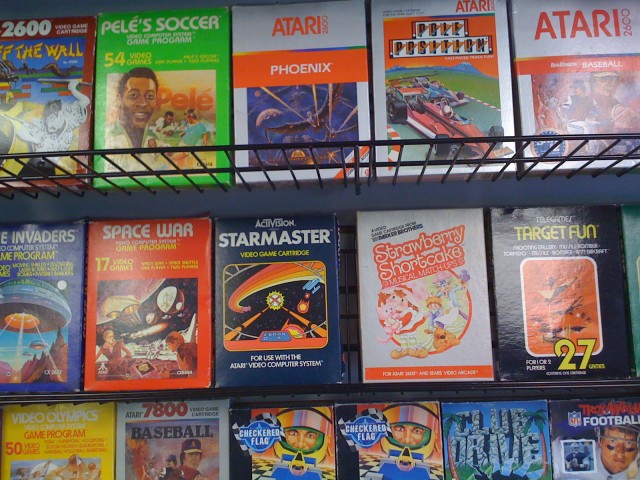 Anyone that’s at all familiar with the gaming press knows well the infusion of rumor that’s fed to the public on an almost daily basis. Sometimes these tidbits pan out, and other times they do not. They range from the incredibly outrageous to the too good to be true. It’s…tiring, to be frank, but sometimes it leads to speculation that’s quite exciting. It’s in this vein that we present Game Rumour Generator: A bit of JavaScript that generates absurd video game rumors.

According to Sean Bell of Midnight Resistance, this all began with a tweet from one Matthew Castle:

Someone should make a random rumour generator. STUDIO NAME are merging GAME 1 with GAME 2. The twist? It’s TYPE SOME SHIT IN HERE.

With a little help from Chris Spann, the generator is now a reality that’s spewing out pure gold like, “Some ex-Free Radical guys are combining Metal Gear with Darksiders. The twist? It’s the world’s first 5D game” or “Retro Studios are combining Dead Island with The Saboteur. The twist? It’s based on an old George Lucas screenplay.” This isn’t even the tip of the iceberg, people.

The best kind of rumors are the ones that appear very interesting. They’re the juiciest, because they’re the ones we want to be true. A game from Retro Studios that combines Dead Island and The Saboteur? This is something I never knew I yearned for until now.