"I AM THE KING ON YOUR SHELF!" 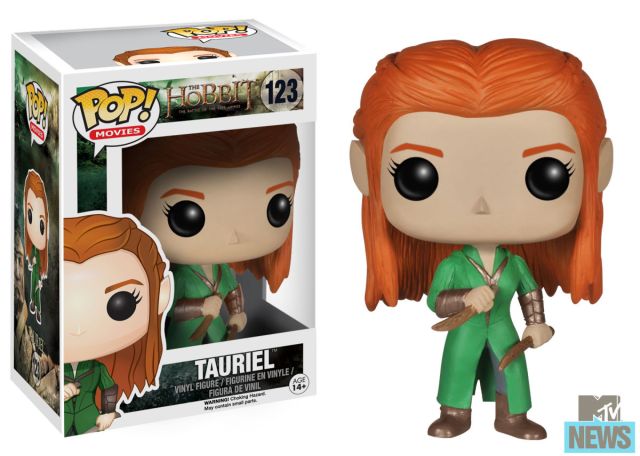 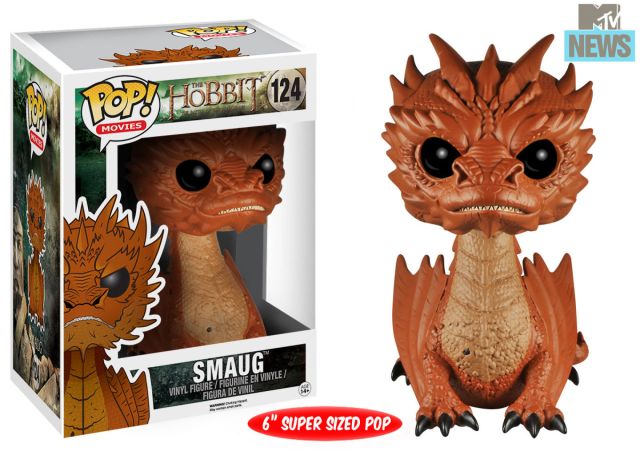 And a variant version… 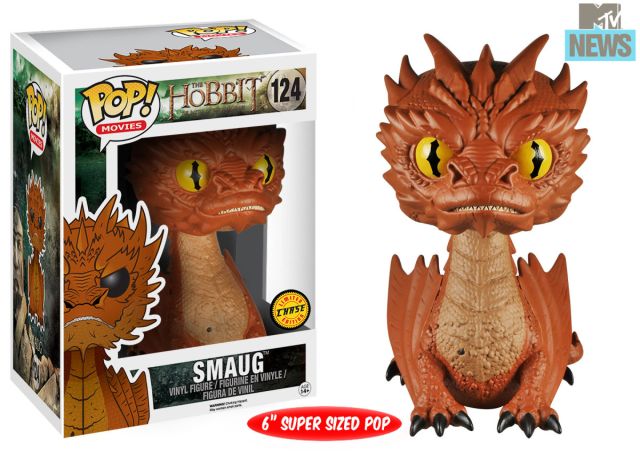 I will take one of each, please.

They’ll be available in October. MTV News also has a Sauran pop to show off, go check it out!