You are TEARING ME APART, FRANCO! 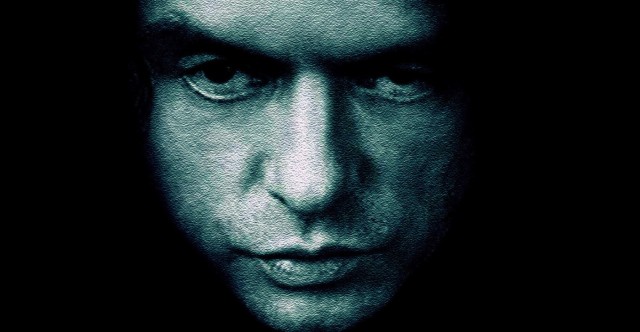 Deadline is reporting that Franco has optioned the book life rights to Disaster Artist: My Life Inside The Room, a tell-all memoir by actor Greg Sestero (you might remember him as Mark. You know, as in, “OH HI MARK!”) and journalist Tom Bissell about Sestero’s experiences befriending and eventually working with professional extra-terrestrial Tommy Wiseau on The Room, the film that Wiseau wrote, directed, produced, and starred in. For the uninitiated, it’s is one of the worst movies ever made, but in the best way imaginable — right up there with Troll 2 in terms of total nonsense. Naturally, it’s spawned a massive cult following since its original release in 2003, and Wiseau and Sestero travel all over the world to appear at live screenings and sell plush versions of that weird flower shop dog. Really. I have seen that toy in person and it is bananas.

Franco has been a fan of both The Room and Disaster Artist for some time now, having reviewed the latter for Vice this past winter when it was released. He will co-produce the film with Seth Rogan Evan Goldberg’s Point Grey Productions, and he’ll also direct and supposedly star in the film along with his brother Dave, if his Instagram account is to be believed. However, he won’t be doing the full Wiseau and writing the screenplay himself as well — that’ll be penned by Ryan Moody.

On the one hand, having read Disaster Artist myself, I can tell you that the story behind Wiseau’s cinematic masterpiece is an intensely compelling narrative that would absolutely be a great movie. And honestly, if I had to pick someone to play the walking pile of lumpy contradictions that is Tommy, I would probably pick James Franco. But on the other hand, watching The Room itself is such a strange, beautiful (if you like weird butts and people playing football in tuxedos) experience to behold, and I’d hate for a movie about the behind-the-scenes process to complicate that enjoyment in anyway. Reading a book about the behind-the-scenes and imagining Tommy doing all those things is one matter; hiring a completely separate actor to do those lines might confuse me even more than Wiseau does, which is saying a lot.

Also, has anyone actually told Tommy yet? Because he’s going to want to be in this movie somehow. Or he’ll want a producer credit. Heck, I’m surprised he hasn’t snuck into Greg Sestero’s house late and night and killed him already, judging by some of what the book says about him. Seriously, there were a lot of references to the murder scenes in The Talented Mr. Ripley. I’m very concerned for everyone involved.

(via Nerdist, image via The Room)