FBI Drones Are Engaged in Surveillance Over the U.S.

Every move you make, every step you take...well, you know the rest. 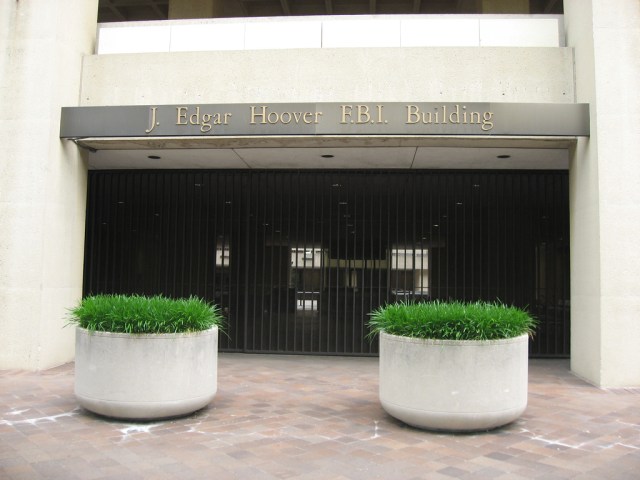 At a hearing before the Senate Judiciary Committee earlier today, FBI Director Robert Mueller said that the agency uses unmanned drones to conduct surveillance in the United States. The admission came in response to questioning from Senator Chuck Grassley (R-IA). According to Mueller, drones are used by the FBI to carry out domestic surveillance missions “in a very, very minimal way, and seldom.”

Of course, in the opinion of many, “seldom” is about a zillion times more often than unmanned drones have any business being used in surveillance domestically. Taken in combination with recent revelations about the NSA’s surprisingly broad policy of requesting phone and Internet records, the FBI using eyes in the sky to monitor people in the United States may not be a huge surprise, but it certainly adds to concerns over a national security community seen by many as overreaching their authority in the name of security.

Pressed by Senator Dianne Feinstein (D-CA), Mueller could not say what policies were in place to prevent the agency’s drones from invading people’s privacy unnecessarily.

The FBI isn’t the only law enforcement agency to use drones  in the U.S. of course. Police departments from Miami to Seattle have used drones for a variety of purposes, while other federal agencies use the machines to monitor U.S. borders. The practice has consistently come under fire from citizens’ groups, though, to the extent that the Seattle Police Department grounded their drones earlier this year in the face of public pressure.