This seems like a ridiculous thing to do, but okay, sure, these documents don't exist. 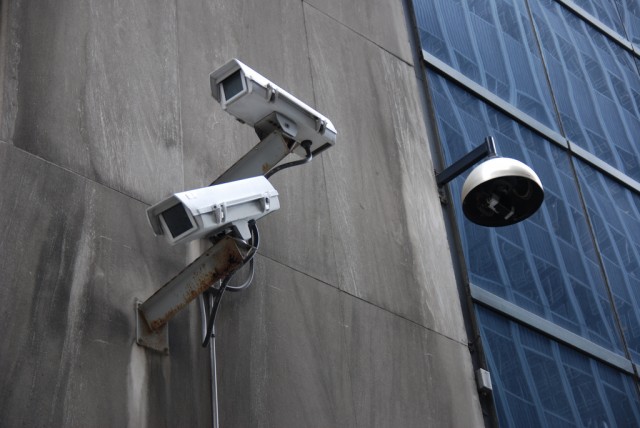 Thanks to Edward Snowden’s leaked documents, everyone in the world can learn a lot about what the NSA was up to with the PRISM data mining program. Except the people who should have been overseeing it in the first place, as it turns out. Both Congressional staffers and Department of Defense employees have been instructed to not look at the documents and basically pretend they were never leaked in the first place.

A Department of Defense memo told employees that, “Classified information, whether or not already posted on public websites, disclosed to the media, or otherwise in the public domain remains classified and must be treated as such until it is declassified by an appropriate U.S. government authority.” Therefore, they are to report any brush with information that is discussed on every single news website to the DoD’s appropriately Orwellian ‘Security Managers’ and ‘Information Assurance Managers’, and delete it from their computers and their browser cache. An attached notice instructs employees on how to delete this data, possibly because clearing one’s browser cache was previously considered too powerful a weapon against terrorism for lower-level employees to know about.

The memo goes on to say that “DoD employees or contractors who seek out classified information in the public domain, acknowledge its accuracy or existence, or proliferate the information in any way will be subject to sanctions.” That’s right. They could be punished if they even acknowledge the existence of the documents.

Some of the same wording is used in an email from the Senate Security Office that laid out a similar policy. Senate staffers have to treat the documents as classified information beyond their clearance and need to report themselves if they “inadvertently accessed or downloaded classified information via non-classified Senate systems.” Considering that some members of Congress are discussing the documents openly, these staffers are obliged to pretend they don’t know about things that their job requires them to know about. Hopefully, the staffers will ignore this policy so they can actually help their bosses stay informed and make critical decisions.

Government logic: If you ignore reality, maybe it will go away.