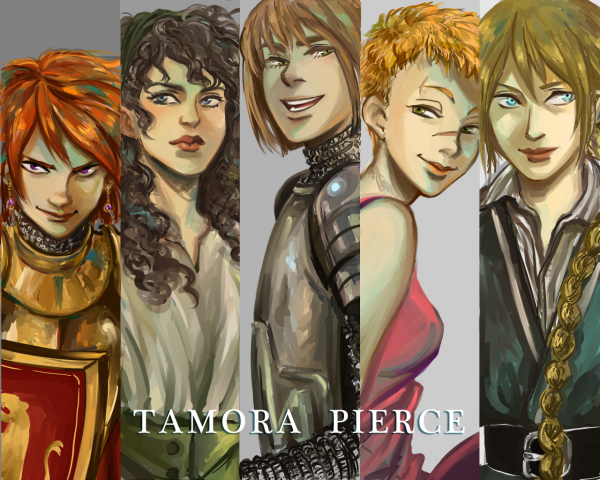 No big deal, just a huge YA author and one of my personal idols showed up in the TMS comments section this week. But first; your brilliance!

Once we learned we were able to edit that horrible Barbie book ourselves, commenters wanted to photoshop it to improve it. Forget pillow fights; Ciella to the rescue! 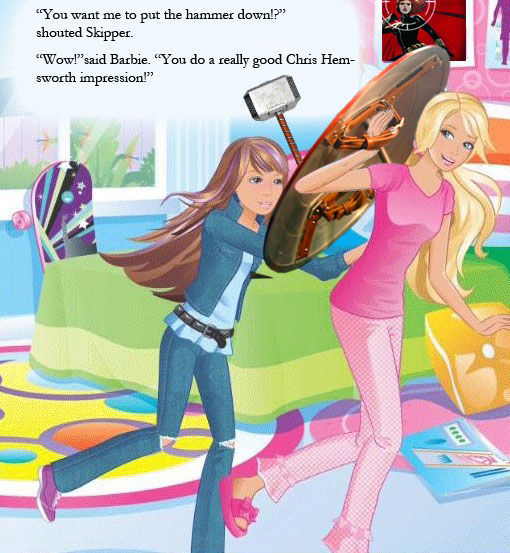 After the Barbie writer responding (not excellently) to the backlash against her book, Lady Commentariat was all: “run c://digging_myself_in_deeper/foot_in_mouth.exe”

In response to the Barbie Facebook page’s official apology, Russell Jones suggested: “Next up: The Barbie I Can Be A Brand Content Specialist Book.”

After the Rosetta went to sleep, Kris Smith and brainmist re-wrote a song just for the tiny machine (and also now no one can say that I have an anti-Kris Smith For Favorite Comments agenda Kris Smith). 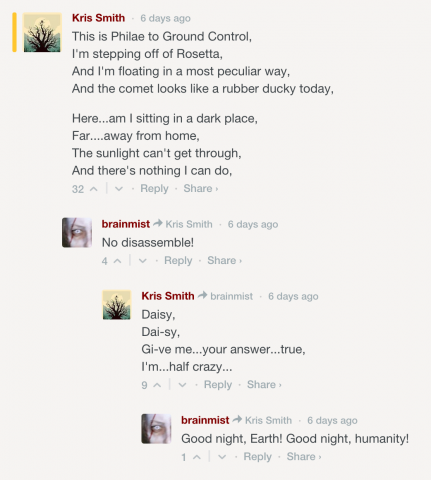 Speaking with WWE Wrestler Mike Foley about his new movie I Am Santa Claus, Munich Marvel felt very passionately about Foley’s feels. “Ah, no, if anybody should enjoy Chritmas it’s Mick Foley! He loves Christmas… no seriously, he loves it. If he wasn’t married to his wife, it would be something like a Thanos/Death situation except with Mick and Christmas.”

When discussing problematic movie The DUFF, SnappyTron has some words for their past self:

Finally, earlier this week I wrote a piece about Tamora Pierce and then Tamora Pierce showed up and was all over the comment section. I feel like we have been blessed by a YA angel. 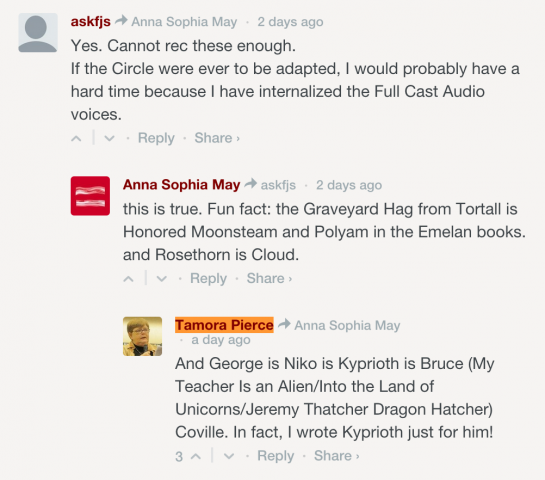 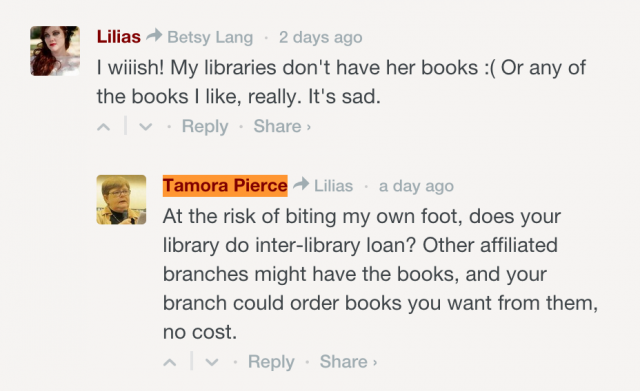 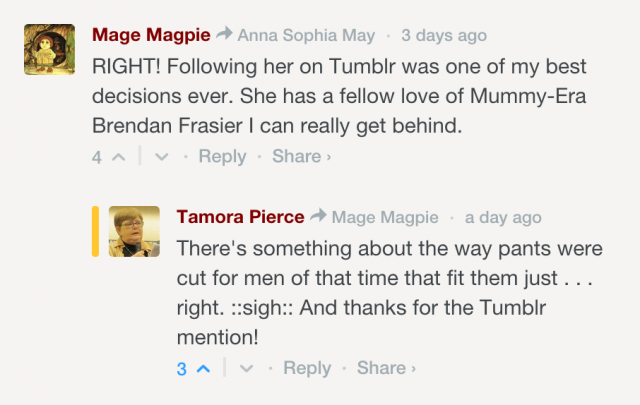 So mote it be.