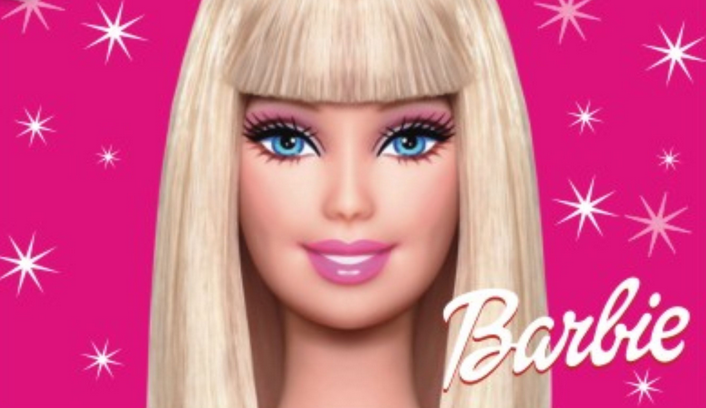 Well, that was fast! Here’s the full statement from the Barbie Facebook page:

We could, of course, point out that Amazon lists the paperback publication date for the I can Be A Computer Engineer Barbie book as 2013 (though the accompanying doll is from 2010, so I suppose we could give them the benefit of the doubt), and that the only two career-based books that Barbie has put out in the past couple of years have been about models and gymnasts. But you know what? This is a very well-written apology, and if the uproar over this one book really does convince the people behind the Barbie brand to push themselves that much harder and inspire young girls to be more than just pretty, then it was all worth it.

I mean, at the very least, they’ll want to be able to tap into that market that Goldieblox has found for itself, right?