Philae, DO NOT GO GENTLE INTO THAT GOOD NIGHT. 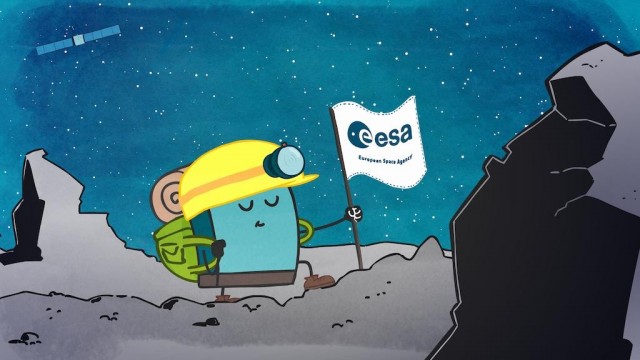 The European Space Agency’s Rosetta spent about ten years flying to Comet 67P/Churyumov-Gerasimenko, so to say the fact that its Philae lander unintentionally wound up in the shadow of one of the comet’s cliffs when it finally touched down was “bad luck” is a bit of an understatement. The mission has been a huge success so far, but things are looking grim for Philae’s future.

Last night, the Rosetta team used some of the lander’s last remaining power to lift it by four centimeters and rotate it about 35 degrees to try to get more sunlight on the solar panels, but it still went into sleep mode and dropped communication earlier than planned as Rosetta passed out of range along its orbit. For now, it’s a waiting game to see just when enough sunlight has fallen on the solar panels to wake it back up, but the team isn’t optimistic that will happen until the comet gets closer to the sun.

“We still hope that at a later stage of the mission, perhaps when we are nearer to the Sun, that we might have enough solar illumination to wake up the lander and re-establish communication,” said Stephan Ulamec, lander manager at the DLR German Aerospace Agency, on the ESA blog.

The lander wound up in the inopportune spot after it bounced off the comet twice and missed its original landing zone when its anchoring harpoons failed to fire. It still managed to use all of its science equipment and complete its first round of experiments, though. Ulamec said, “Prior to falling silent, the lander was able to transmit all science data gathered during the First Science Sequence. This machine performed magnificently under tough conditions, and we can be fully proud of the incredible scientific success Philae has delivered.”

The scientists are now hard at work poring over Philae’s possible “game-changing” data for our understanding of comets, which were likely a source of early water on Earth. Well done, Philae. For now, good night, sweet prince. Let’s hope this isn’t also “good bye.”