Hermione Is A Dungeon Master: The Mary Sue’s Favorite Comments of the Week 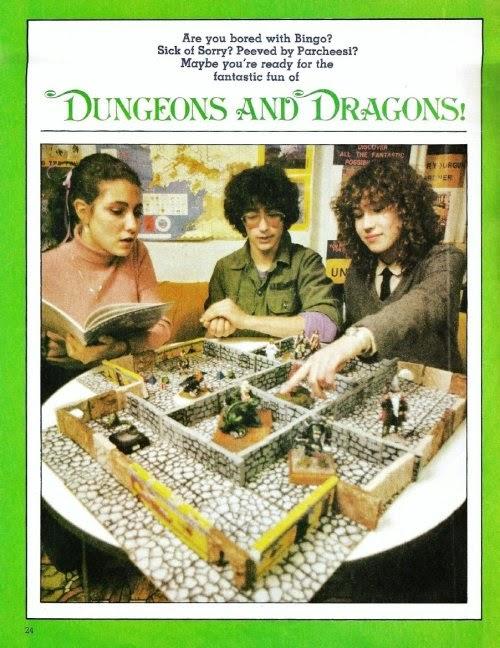 Another week, another round of Illuminati conspiracies and Star Wars jokes. Thanks for being so awesome, friends.

We may have feigned some ignorance about fanfiction on Facebook earlier this week. But Robyn McIntyre knows us well: “What’s fanfiction, says the “Mary Sue”… LOL.”

Yesterday we finally learned Episode VII‘s title, and Fracas shared the joke that would launch a thousand groans: “Aw, it was just having a little nap. Who’s a sleepy Force?”

Amy Martin called Jill out on spilling #GeekGirlIlluminati #StarWars secrets: “Dammit Jill! Stop telling everyone the #GeekGirlIluminati secrets! We discussed this at the last meeting. We’re going to have to remove you as our Supreme Redhead Overlord. Felicia Day is gunning for that position!”

Earlier this week we shared a ye olde Dungeons & Dragons advertisement in Things We Saw (see above in all its glory), with a special appearance by retro Hermione: 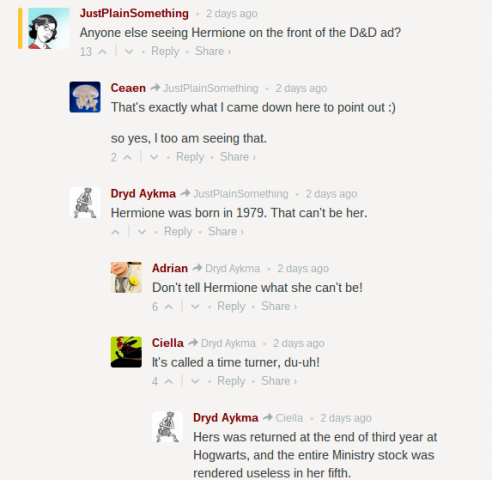 In response to BBC’s letter regarding last week’s “dark” Doctor Who episode, Charlie had some astute observations about our featured image: “That picture makes me feel like I’m getting a dressing down off my parents for making a cyberman army. ”

Nicholas Slayton on Marvel’s plans to hella sue whoever leaked the Age of Ultron trailer: “Marvel: “Yeah, we made a fun joke on Twitter, but we’re going to go Liam Neeson in Taken on you.”

packetdancer served us all some science on our coverage of physics students who say being rescued by The Flash would actually be terrible for you. 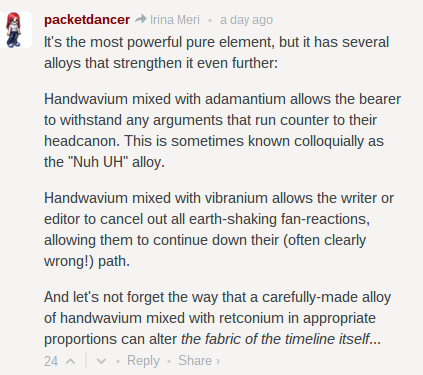 If packetdancer’s calculations are correct, these fave comments will soon be erased in a site-wide retcon, so, yeah. It was a fun week. See you all in a darker timeline.