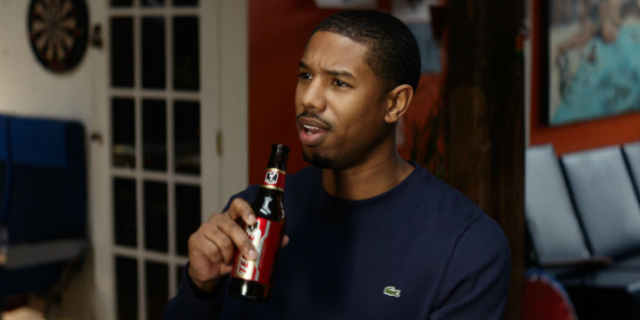 [Update: So, I, the writer of this piece, need to officially get my eyeballs checked out, because I misread the release date for the Fantastic Four as June 22nd instead of June 2, 2017. So it won’t actually be up against the Wonder Woman movie after all, which is probably a good thing for every involved when you think about it. Thanks to the people who pointed out my mistake, which I’m gonna leave here for posterity save for the now completely-incorrect title.]

20th Century Fox is so confident about their upcoming Fantastic Four reimagining—which, despite having wrapped production in August, is a complete mystery to everyone aside from its official film synopsis and the uncomfortable revelation that Dr. Doom is going to be a blogger—that they’ve already put down a release date for the film’s nearly inevitable (if it does well, at least) sequel.

This isn’t that uncommon with franchises, of course. The weird part is that they’ve moved that intended date up from July 14, 2017 to June 22, 2017. Guess what else is tentatively set for that weekend?

Remember that Warner Brothers stockholder meeting through which we unglamorously obtained all of our DC movie news back in October? Knowing that both Justice League and Wonder Woman are slated for 2017, and assuming that a solo WW movie would make more sense before a Justice League story than after it, /Film plugged all the upcoming movie titles into already previously announced “Unknown DC title” movie dates and came to the conclusion that the Wonder Woman film is most likely slated for June 23rd, 2017. So, basically, the Fantastic Four sequel is now officially scheduled for the day right before that.

Now, of course this is all speculation and Warner Bros. hasn’t actually confirmed this date for Wonder Woman—heck, they didn’t even confirm a shared DC movie universe until, like, two weeks ago, so who knows what they’re doing. However, even if we’re all wrong and Justice League was always intended to go out in June instead, it means that Fantastic Four would still be going up against a massively anticipated DC title that, either way, will feature the second-ever appearance of Wonder Woman on film.

I don’t know about you, but as much as I would love for the first Fantastic Four reboot to be an incredible and worthwhile film when it comes out on August 7th this year, if its sequel makes more money than a movie with Wonder Woman in it, then I will start breaking rocks with my face.

Yeah, kind of like that. But… I don’t know, angrier.