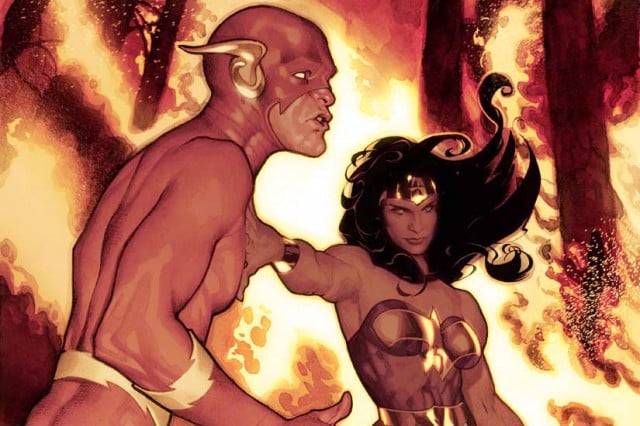 Investor meetings aren’t usually how we get our entertainment news, but we’ll take it. Read on for a slew of DC Comics movie news just announced!

/Film and others are reporting some very interesting news coming out of a Warner Bros. stockholder meeting. I’m gonna skip my complaint about that being the venue where we officially learned there’s definitely going to be a Wonder Woman solo film and tell you…

THERE’S GOING TO BE A WONDER WOMAN SOLO FILM STARRING GAL GADOT IN 2017!!!!

When reached for comment, Wonder Woman had this to say: 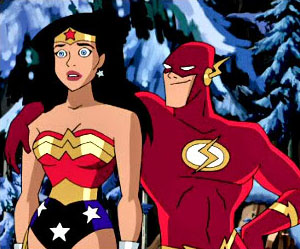 Ok but there’s so much more! According to the official release we just received from Warner Bros:

Ok, yes – The Perks of Being a Wallflower star Ezra Miller is going to play The Flash. Which one is unknown at this time but considering Grant Gustin is playing Barry Allen on The CW’s TV series, they may go with Wally West for the big screen. Jason Momoa is also now officially confirmed as Aquaman (which was all but assured previously) and newcomer Ray Fisher is going to make a splash as Cyborg. We don’t know any details about this next Green Lantern film but fingers crossed to the max for John Stewart.