The Script For Fantastic Beasts Is Done | The Mary Sue

The Script For Fantastic Beasts Is Done And It Is “Wonderful”

Hippogriffs and pygmy puffs for everyone! 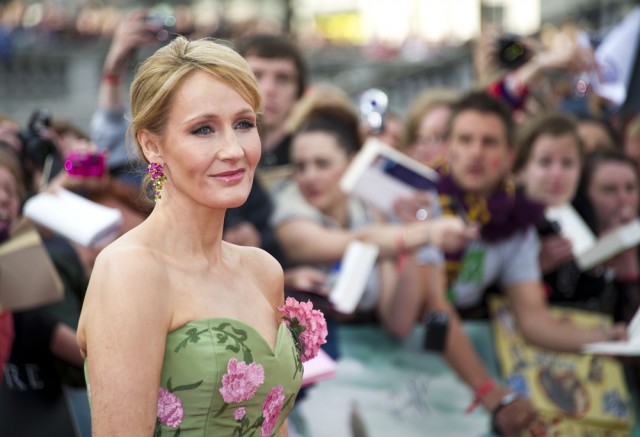 Producer David Heyman let the news about Fantastic Beasts and Where To Find Them slip while speaking to The Telegraph during the world premiere for the (decidedly-less-wonderful-sounding) Paddington movie. “Jo has written a wonderful script,” he said. “It’s early stages. David Yates is directing and we start filming next year. I’m just really excited about it.”

We already know that the first Fantastic Beasts film will be part of a trilogy that takes place in New York 70 years before the original Harry Potter franchise, and will premiere sometime in the fall of 2016. Now that the script appears to be complete, hopefully we’ll learn more about the movie over the next year as it begins filming—and hopefully it comes in the form of anagrams to solve just like the last hints from JK Rowling did.

Rowling, in the meantime, appears to be celebrating her recent accomplishment in the best way possible: by dicking around on the Internet and trying to find a new job.

‘What would you like to be if you weren’t a writer?’ An otter weigher. pic.twitter.com/Tc7TwevoN7

.@shedd_aquarium That’s the best offer I’ve had all year!

Now how’s that for a fantastic beast?

(via Hypable, image via Featureflash / Shutterstock.com)

Fantastic Beasts and Where to Find ThemHarry Potter (franchise)J.K. Rowling