We Have An Answer To JK Rowling’s Fantastic Beasts Anagram 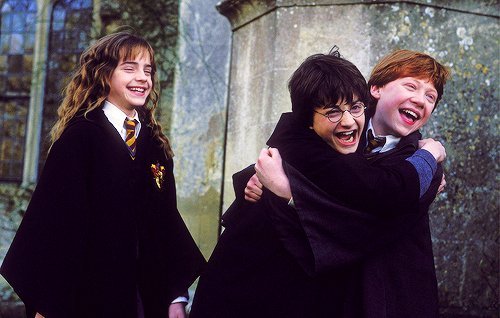 JK Rowling recently left us a delightful gift on Twitter: a complicated anagram concerning the Fantastic Beasts and Where to Find Them movie trilogy for us to spend hours solving! What? It is a gift. Don’t look at me like that. I can’t help my Ravenclaw tendencies.

Anyway, here was the original puzzle:

And here are some things that it does not solve to:

No invented words, that wouldn’t be fair. “Newt Scamander only went to New York to find a Pulkmahjkk”. Not that. — J.K. Rowling (@jk_rowling) October 7, 2014

We also learned something delightful about the kind of Hufflepuff Newt Scamander is. The best kind? The best kind.

.@Witcheeha No, Newt would never run away from anything. He’s a Hufflepuff with guts. — J.K. Rowling (@jk_rowling) October 7, 2014

Ohhh, Newt. New York does that to you, I’m afraid.

JK Rowling has since returned to all that stuff she was procrastinating on in the first place—a new novel, screenplays for Fantastic Beasts, and work for her non-profit organization, Lumos Foundation—but she left us with some kind words of camaraderie.

Thank you, thank you, for being the kind of people who get excited about an anagram #myspiritualhome

Awww. We love you too.

Fantastic Beasts and Where to Find ThemJ.K. Rowling