Everything We Know So Far About Marvel’s Avengers 4 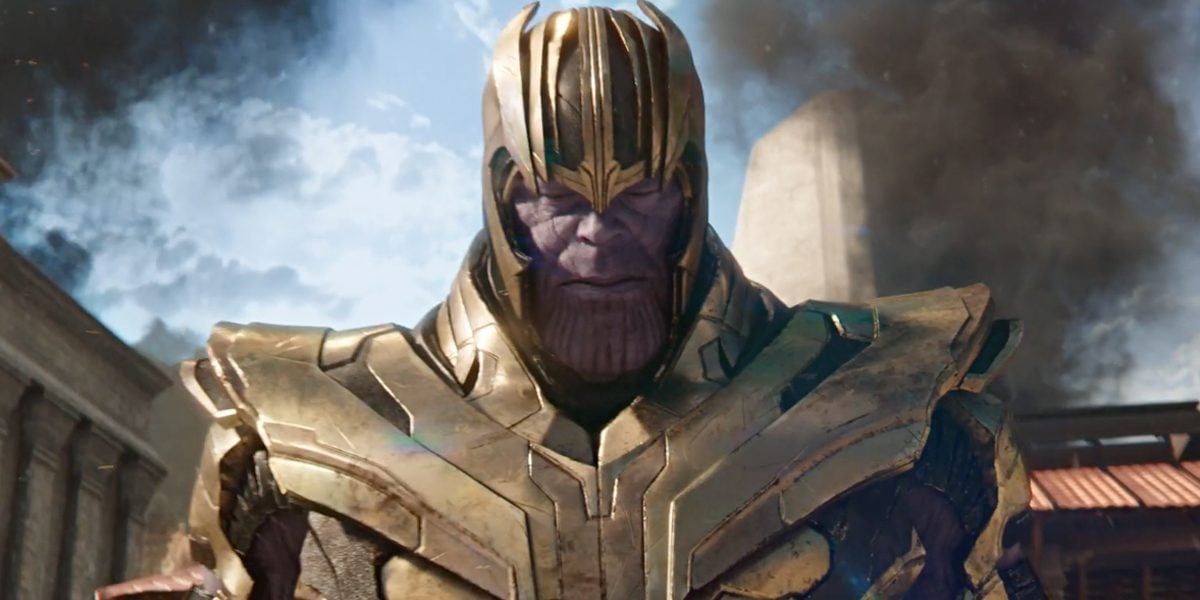 Marvel’s Avengers 4 is still almost an entire year away, but we already know a lot about what to expect from the movie, and not just because of the groundwork laid down this year in Avengers: Infinity War. We’ll collect that knowledge here and keep this page up to date as new information comes in, so keep your eyes peeled for updates.

Here’s what we know about the movie so far (no spoilers until otherwise noted):

Avengers 4, like Infinity War before it, will be directed by Joe and Anthony Russo, from a script by Christopher Markus and Stephen McFeely.

The Russo brothers directing team has previously stated that the movie will put an end to a four-film arc that they began with Captain America: The Winter Soldier, and continued through Captain America: Civil War and Infinity War: “For us, this was the challenge of telling the story but also completing the personal journey that we started as storytellers in Winter Soldier. So the story that began in Winter Soldier and that ends in Avengers 4 … there’s a very personal arc there for us. I think you’ll understand our point of view as filmmakers and who we are as people when you watch all four of those movies together.”

What will the title of Avengers 4 be?

At this point, “Avengers 4” is just a common stand-in for the movie’s actual title, which has yet to be revealed. Originally, it was supposed to be “Infinity War: Part 2,” with Infinity War itself bearing a “part 1,” but that was changed by creative team Joe and Anthony Russo, because the movies wound up more being distinct stories than those titles suggested. So, they were given separate names, leaving the title of the second movie open to speculation.

We don’t know a lot about that new title other than the Russos’ cryptic (now deleted) pre-Infinity War tease that it should frighten fans of the Marvel cinematic universe. Marvel’s Kevin Feige has said that we won’t have official confirmation of the title until after we get the first teaser trailer for Brie Larson’s Captain Marvel, which he says is still a few months away, towards the end of 2018.

[Update:] A cinematographer on the movie listed Avengers: End Game as a credit on his website, but we still don’t know if that’s the movie’s working title, actual title, or just a stand-in name for his resume.

What is the Avengers 4 release date?

Currently, Avengers 4 is scheduled for release on Friday, May 3, 2019. (Of course, because of how big movie release dates work these days, that means you’ll be able to see it in theaters the night before that.) However, just about two months before its release, Infinity War got a surprise release date change shortly before it arrived in theaters, moving from May 4 to April 27. There’s no reason to expect similar shenanigans here, but it’s worth keeping in mind that Marvel has no qualms about moving things around should a reason come up.

[Update 7/30/2018:] An IMAX release schedule listed Avengers 4 for April 2019, which indicates it may get a release date change just like Infinity War.

When will we get a trailer?

Sadly, we don’t know yet, but we’re dying for one already, and we’ll drop it right here when there is one. Infinity War’s trailer was made public on November 29, 2017, which would line up to coincide with the previously mentioned end-of-year title reveal for Avengers 4. It could also be held until later, but it’s not likely to arrive significantly earlier.

That’s a rather big question for this movie, after many of Marvel’s heroes were snapped out of existence at the end of Infinity War.

Captain Marvel/Carol Danvers (Brie Larson) will also show up after being summoned by Nick Fury (Samuel L. Jackson) in the end credits scene of Avengers: Infinity War, as well as starring in her own movie shortly before Avengers 4’s release.

John Favreau has also filmed scenes for the movie, so Happy Hogan should be there.

We don’t know whether any of the characters who dissolved into dust will be back. Kevin Feige has specifically mentioned that T’Challa/Black Panther (Chadwick Boseman) won’t appear in the marketing materials for the movie, “because he’s gone,” so we can assume the same goes for any pre-release confirmation on every other dusted character.

On the villainous side of things, Thanos (Josh Brolin) will make a return, in case you thought Earth’s mightiest heroes were going to just let him live in peace after what he did.

What will it be about?

We’re not sure yet outside of the fact that it will deal with the aftermath of Infinity War, and Ant-Man and The Wasp will apparently be very important to it.

Dave Bautista (Drax) has said that he’s returning for Avengers 4 and is apparently shooting some additional scenes for the movie this summer.

There’s also been some leaked promotional art featuring some costume upgrades for the Avengers, including a clothed Hulk that has led to “Professor Hulk” speculation that Hulk and Banner are working together better these days.

There have also been set photo leaks that have led to time travel speculation, as well as talk of an older version of Ant-Man’s daughter, Cassie Lang, making an appearance.