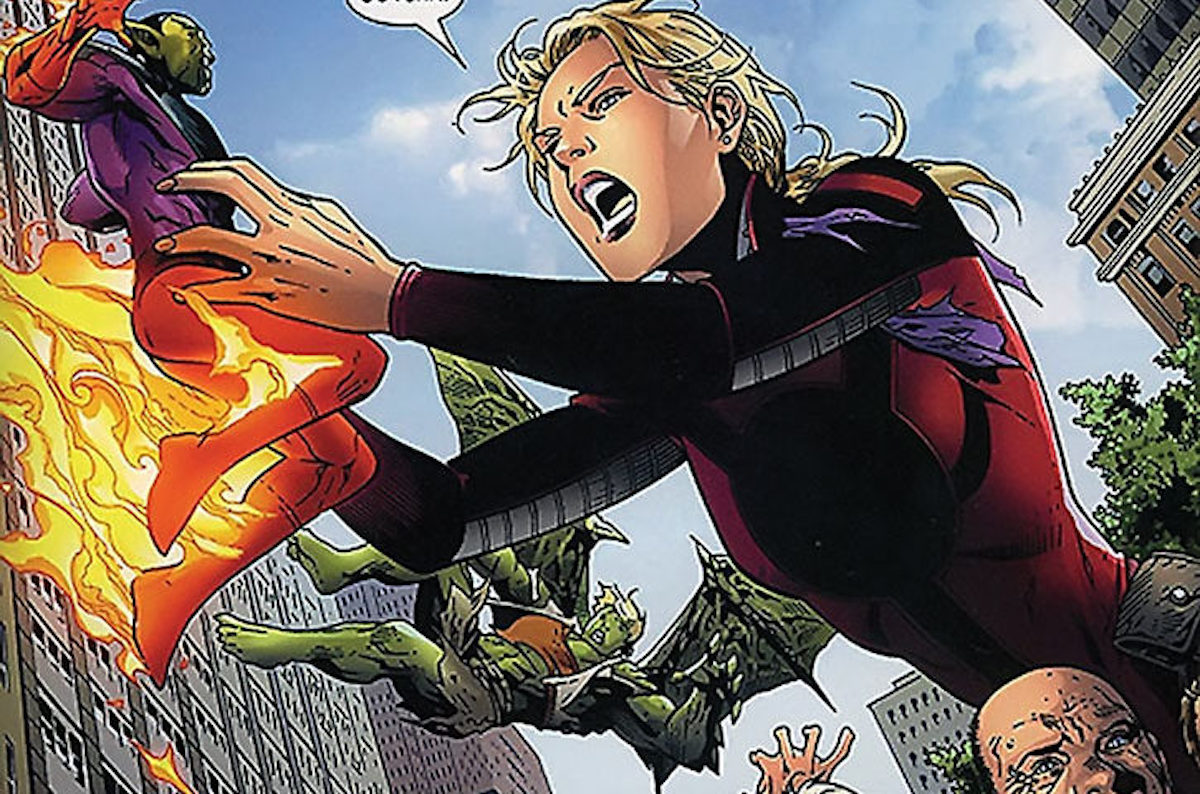 We’ve seen Cassie Lang, daughter of Ant-Man Scott Lang, in Marvel’s movies before, but Avengers 4 is apparently doing something unexpected with the character that only adds to ongoing speculation about the secretive Avengers: Infinity War followup that’s already wrapped filming. It’s been reported that the sequel will feature a teen version of the character, so get ready for some time travel shenanigans.

That Hashtag Show picked up on the IMDB addition of Emma Fuhrmann as Cassie Lang in the untitled Avengers flick, which they have since confirmed with their own sources. Fuhrmann is a few years older than we’ve seen Cassie in the movies so far, which only lends strength to existing evidence that Avengers 4 will feature time travel, although it’s also possible that at least part of the movie is set a few years in the future in order to show how Infinity War has affected things.

But with the infinity stones coming to the forefront, along with the time stone’s powers, set photos already showing different time periods in the movie, and fans desperately pulling for a second chance for Peggy Carter and Cap to finally get that dance (*loud sobbing*), time travel is where everyone’s minds keep going. With the addition of someone from the future, it also seems less likely that what we’ve seen so far has been rooted in flashbacks or other manipulations.

We’ve also previously been promised that the MCU itself is going to be very different after Thanos is through playing with our emotions, and it’s possible that the New Avengers, including one of Cassie’s heroic alter egos, could be part of that. It should be interesting to see how that takes shape over the next few years, as the MCU branches out from the core cast of characters that got it all started. Personally, I’m hoping that allows for more breathing room for individual characters’/teams’ stories, without an overarching endgame like Thanos necessarily on the horizon.