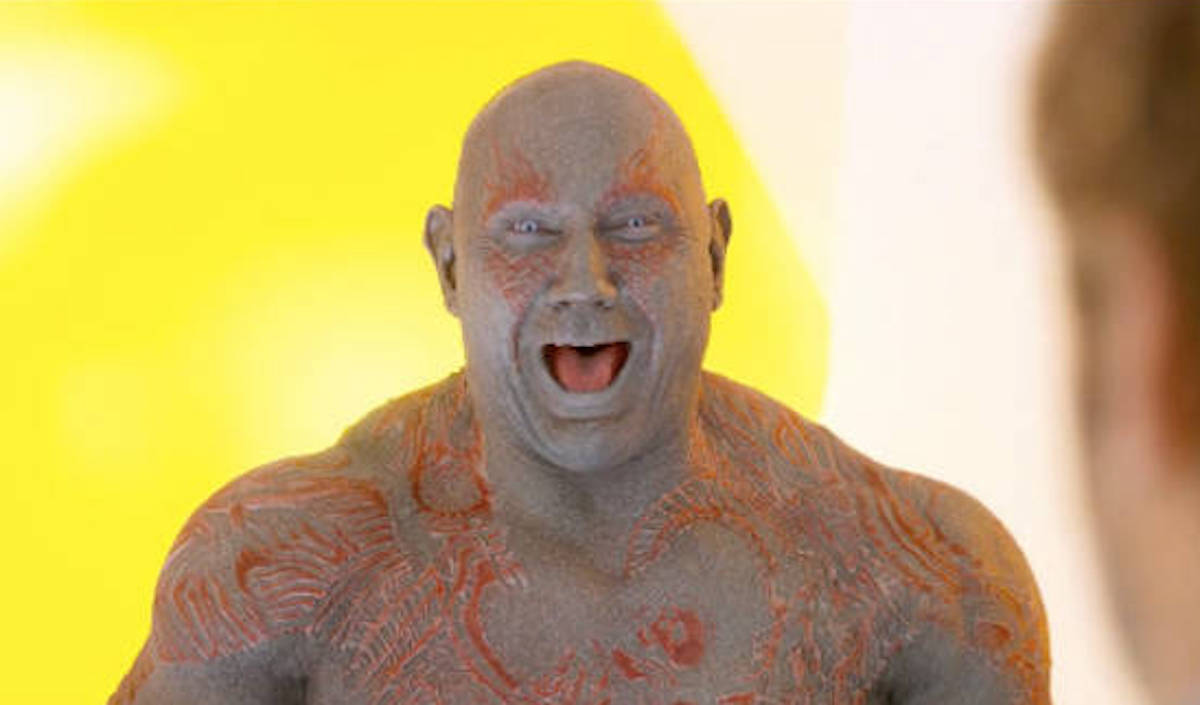 Comic book fans—and likely many Marvel movie fans who have an awareness of comic book events, even if they don’t read them—already knew what was going to happen in Avengers: Infinity War, or they at least expected it. Probably even more fans know that what happened at the end of the movie won’t be allowed to stand for long, but the way it was left on a cliffhanger was still effective for its emotional impact, leaving people panicking about the fate of their favorites as they wait for Avengers 4.

As you may know, Infinity War and “Avengers 4” (title still tba) were originally billed as parts one and two, until the decision was made to change the name of next year’s followup. There were apparently even plans, early on, to leave The Snappening for the second movie, although we’re glad the creative team made that change. The event would probably have lost all the impact it managed to muster if it were done and then undone within the space of one movie, rather than at least making people wait uneasily in between.

That sneaky title change may have also served to leave as few moviegoers as possible expecting that a major cliffhanger, regardless of what it would actually be, but Avengers 4 is still very much going to be a followup to Infinity War, coming only one year later and necessarily resolving its predecessor’s mess.

Enter Drax himself (OK, Dave Bautista), the only appropriate hero to save us all from a situation so obvious.

Drax was among the many, many Marvel heroes to get “dusted” when Buff Grimace completed his mission to snap his Infinity Gauntlet-clad fingers, which apparently shocked some of his real-life friends, as he told Collider he got a lot of texts full of disbelief about Drax’s fate. With almost the entire Guardians team disappearing despite having another movie on the schedule in the future, it’s pretty safe to assume that Drax will return with the rest of them (except, possibly, for Gamora), but while confirming that, he also confirmed that he’d appear in Avengers 4:

Not only is he in Avengers 4, but he’s apparently going to be shooting some additional scenes for the movie in the near future, even though it officially wrapped production way back in January. So we still have no information on how Thanos’ work is undone (with the comic book solution seeming unlikely), but if Drax is showing up in the sequel, it’s safer than ever to say that so is everyone else who vaporized. We’re glad to have the galaxy’s official captain obvious clear that up.