Things We Saw Today: Avengers 4 Gets a Title | The Mary Sue

Things We Saw Today: Avengers 4 Gets a Title

Are you ready for the End Game? 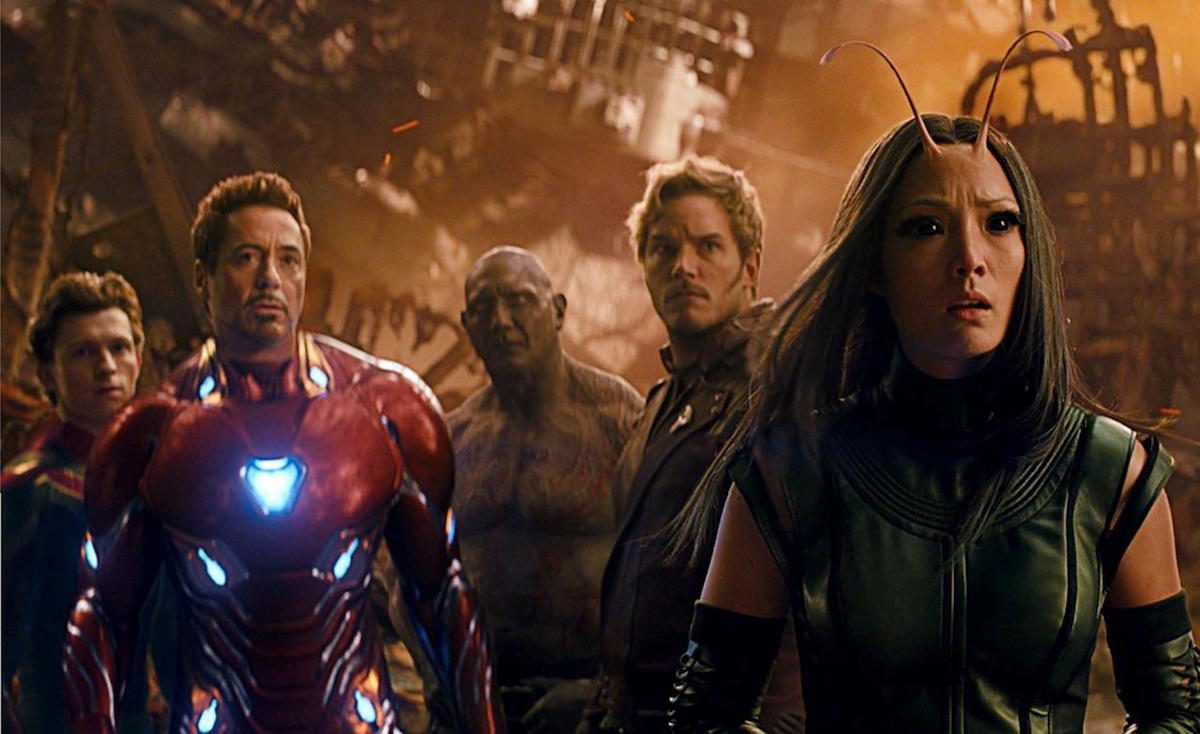 There’s been a lot of speculation over the title of the fourth Avengers film, set to release in 2019. Will it be Infinity War: Part 2, or Just Kidding, Everyone’s Not Dead or even Electric Boogaloo? It looks like the official title might be out, thanks to some eagle-eyed nerds who noticed an update on cinematographer Trent Opaloch’s website. The cinematographer, who worked on Infinity War and the Captain America films, recently listed Avengers: End Game as one of his credits. Doctor Strange uses the phrase in Infinity War, and it makes sense as title, considering this film will close a pretty big chapter of the Marvel Cinematic Universe. What do you think of End Game?