Wait, Why Should We Be Afraid of Avengers 4? 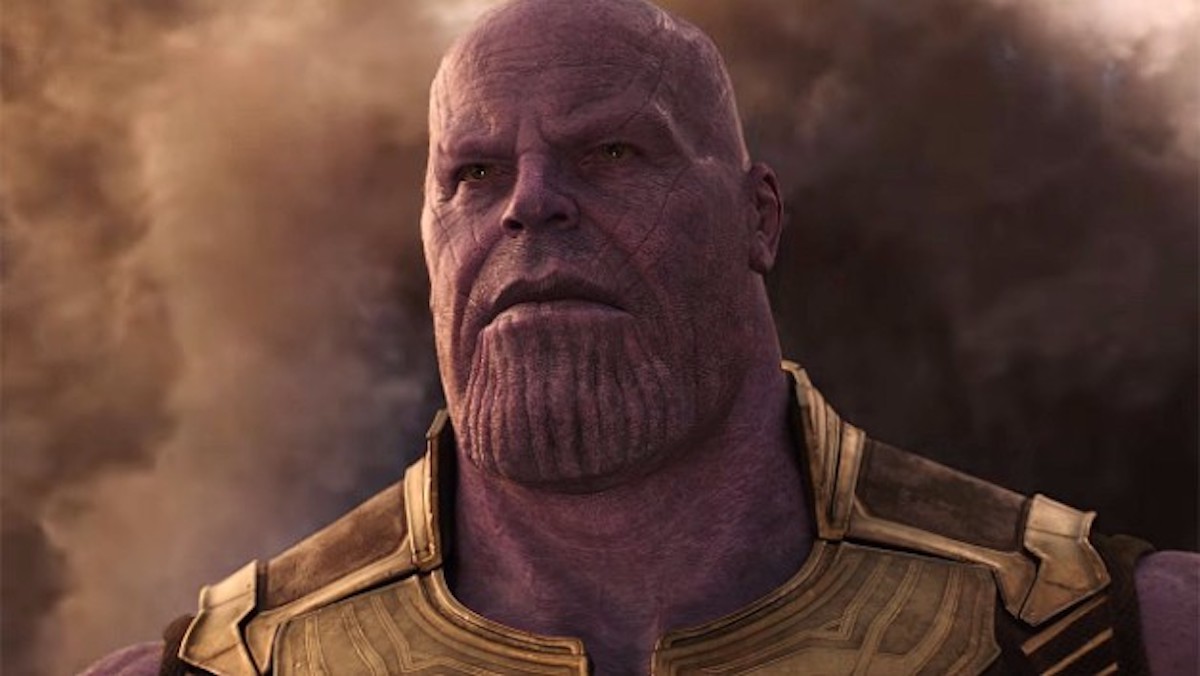 With Avengers: Infinity War bearing down on us, that movie’s what we’ve all been focusing on with all of our fears, hopes, and fan theories, but there’s something else looming out there in the future: the untitled fourth Avengers movie. What was once slated as the second act of Infinity War has taken on a life of its own and a new, separate title we don’t actually know yet, and apparently, that should scare us every bit as much as we could imagine.

Or, at least, that’s what directing duo the Russo brothers would like us to believe. In response to a tweet expressing uneasiness at what it means that the movie’s title could potentially spoil Infinity War, they cryptically, simply responded, “It should.”

But why? Well, for one, the Russos are trying to sell pivotal chapters of an incredibly massive movie franchise, and stoking fans’ fears is certainly one way to do that. Still, this is the kind of tease we live for, so we’ll gladly take that bait.

Of course, one of the biggest points of speculation is which of our favorite heroes (and assorted other characters) will die in Infinity War, because it certainly seems like someone we care about isn’t going to make it out alive. But unless Avengers 4 winds up with the title “Avengers: Iron Man and Loki’s Bogus Journey,” it’s not all that likely that it spoils any specific character death—more likely it spoils where the overall storyline of the MCU will go, which makes comic storyline titles an easy first place to look.

So far, both Avengers: Age of Ultron and Avengers: Infinity War have both been directly named after comic book storylines, as well as Spider-Man: Homecoming and the subtitle of Captain America: Civil War. An obvious choice for what we could easily imagine as a post-Infnity War storyline is Avengers Disassembled, which involved a shakeup of the Avengers’ comic book team roster and notably involving the death of Thor, due to Ragnarok. “Shattered Heroes” could also work and be applied to a similar destruction of the Avengers as we know them, but maybe something else is in the works, as well.

I’d certainly be afraid of “Avengers: Secret Invasion” and all the tiring “who do you trust?” shenanigans, but that’s probably not what’s coming. Although, with Thanos and the Kree in play already, the movie could bring the Skrulls of Secret Invasion into the mix with “Avengers: Kree–Skrull War,” or a more movie audience-friendly version of that title. That was the story responsible for the Scarlet Witch/Vision romance we’re apparently getting in Infinity War whether we like it or not, so maybe other elements of it are on the way, as well.

Or we should just be afraid because it’ll confirm our existing theories that the Avengers, as we know them, will be no more, thanks to events that get rolling in Infinity War. We’ve already got word that Chris Evans won’t likely be back for more Marvel once he finishes shooting on our untitled Avengers 4, and we’ve been wondering for quite some time when the realities of working with real actors on contracts would catch up with the MCU and necessitate shakeups. Dread it. Run from it. Destiny still arrives.