Easy to say when you're not scared for your life, I guess. 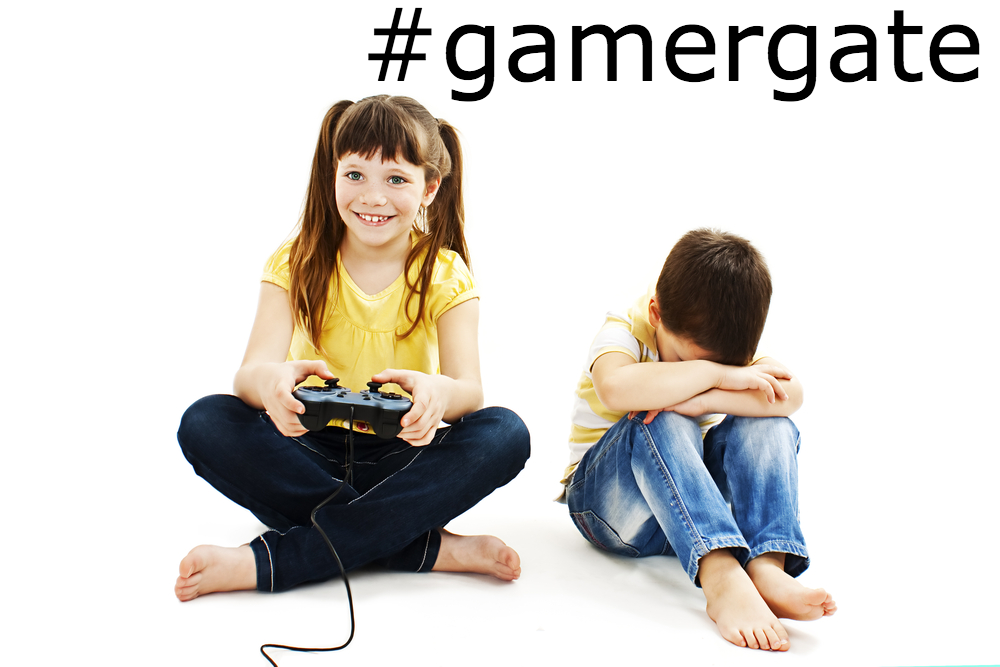 Eron Gjoni, the ex-boyfriend of Depression Quest developer Zoe Quinn, doesn’t deny that the 9,000 word blog entry he wrote condemning Quinn after their relationship ended was the catalyst for the ongoing and escalating harassment of female game developers and journalists that has taken place over the past several months. And although the computer scientist admitted in an interview with BuzzFeed that he owes some women an apology, he doesn’t regret sparking the violent movement: “If I could go back in time and tell myself not to do this. I wouldn’t. That is, I wouldn’t tell myself not to. Because it’s for the best.”

For anyone who wants to more information about Gjoni’s intent behind publishing “thezoepost,” (a lengthy document condemning his ex-girlfriend), BuzzFeed’s quotes from Gjoni’s friends paint him as a victim; one woman claims she supported publishing the post out of the hope it would help Gjoni heal from the emotional trauma of the ended relationship. I mention character testimonies from Gjoni’s friends not because I necessarily believe he’s “gentle” or a “social justice advocate,” but because Gamergate is fueled by harassers’ ability to dehumanize their victims, and it’s important to practice empathy to counteract that abuse. But does Gjoni wish Gamergate would afford women the same respect?

If I could go back in time and tell myself not to do this. I wouldn’t. That is, I wouldn’t tell myself not to. Because it’s for the best. Regardless of how the outcome is actually getting painted. As this giant harassment campaign against women filled with all sorts of death threats. On the ground the movement isn’t [sic] barely like that.

[…] I spent the better part of a month planning all contingencies […] I gave this outcome an exceedingly low probability.

Gjoni has resigned from his job because “Internet warfare takes a surprising amount of dedication,” (“warfare” is a telling choice of words), and BuzzFeed says he “admitted to regularly advising Gamergate leaders, and seems to take some pride in the power he claims to exert over the movement, as well as over the effect the movement has had on gaming journalism.” Gjoni feels a responsibility to the online masses he unintentionally inspired: “I’ve had to… keep it from splitting the earth in two.”

Gjoni’s perception of the movement he created is understandably different from that of game developer and podcaster Brianna Wu. In an article published today on XOJane, Wu describes the enormous emotional impact this “Internet warfare” has had on her personally–the game developer and her husband were forced to leave their home nearly a week ago after being threatened extensively and doxxed. Wu, who has appeared on both CBC and MSNBC this week to shed light on the escalating abuse being leveled at her and other women in the game industry, mentions Gjoni only briefly in her article:  “If Zoe [Quinn] had been a man, the blog would have been laughed off as the work of a jilted lover.”

In spite of the increased attention Wu’s appearances and threats of a mass shooting directed towards game critic Anita Sarkeesian have brought to Gamergate over the past few days, Gjoni still denies the true nature of his movement:

The scale [of abuse] is actually not that large. And gender doesn’t seem to be what sets off those harassment bouts, political ideology does.

That’s a particularly confusing statement considering Gjoni is sufficiently aware of the nature of Gamergate harassment to claim he wants to make amends:

I can’t deny my letter was the spark. I guess I feel compelled to offer an apology to them. But also I don’t know how to do that without taking the responsibility away from people who are actually doing the harassment. But, I guess, let me know how I can make it up to you?

For anyone interested in “making amends,” read the XOJane article: Wu explains how to help women who are in hiding, who fear for their life, who have had their privacy invaded and careers threatened:

With all of this, my only hope is that my colleagues in the industry will stand by me — and recognize the massive target I made myself standing up to these lunatics.

I am mad as hell at these people, and I’m not going to let them keep destroying the women I love and respect.

In part, because of the press campaign I’ve done in the last five days against Gamergate, the jig is up. The Entertainment Software Association, the largest trade group in our industry, denounced the movement. Vox ran an editorial about the pattern established with the threats against me, “Angry misogyny is now the primary face of #GamerGate.” And journalistic enterprises like Giant Bomb, which had sat on the sidelines, are finally discussing the issue.

How can you make it up to us? Go one day as a woman in gaming on the Internet. Tweet dissenting opinions at your online “army”–and once you realize the movement has been irrevocably associated with misogyny and terrorism, call it off. If this is warfare, raise a white flag.