Court Rules That Embedding A Video Is Not Copyright Infringement 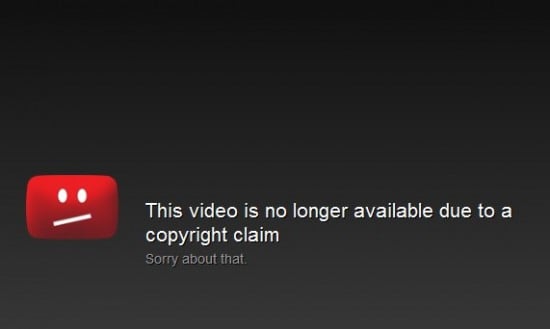 This case began back in 2010, when the adult video production company, Flava Works, sued a video bookmarking website, myVidster, for copyright infringement. The Court f0r the Northern District of Illinois issued myVidster a preliminary injunction in July 2011 where it was then appealed to the Seventh Circuit Court of Appeals.

The court ruled Thursday that embedding a video that infringes on copyrighted material is not a violation of copyright law. For example, if I found an episode of The Simpsons on YouTube that I thought was really nifty and I embedded it in my blog, I wouldn’t be violating any copyright laws even if the person who uploaded the video to YouTube ripped it straight from The Simpsons’ season 3 DVD. It would be the person who put the video on YouTube who was breaking the law, not me.

“…as long as the visitor makes no copy of the copyrighted video that he is watching, he is not violating the copyright owner’s exclusive right… His bypassing Flava’s pay wall by viewing the uploaded copy is equivalent to stealing a copyrighted book from a bookstore and reading it. That is a bad thing to do (in either case) but it is not copyright infringement.”

Well, there you have it. Embedding and watching a copyrighted video isn’t a crime. This is a good day for everyone from the big guys like Facebook and Google (who both filed amicus briefs in support of myVidster) to your average everyday blogger. We can all now embed videos without fear or worry! In celebration of this momentous occasion, here’s a pug singing the Batman theme song: