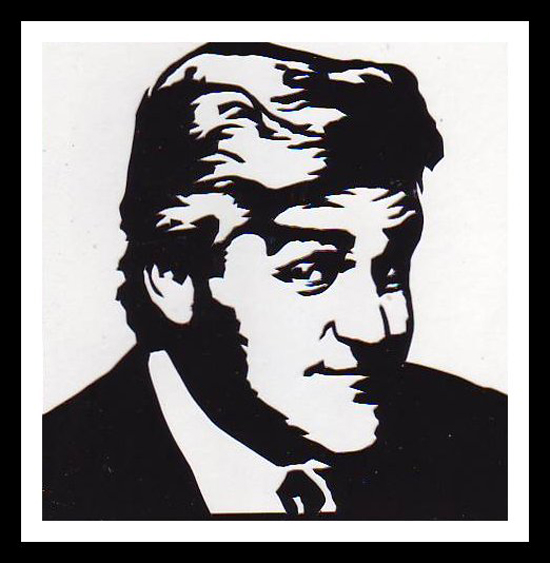 Copyright infringement is a pretty murky environment, especially on the internet. Piracy is constantly brought up in nearly every conversation had about media being broadcast across the tubes and for good reason. But zealous over-enforcement and bogus takedowns seem to be the norm now. Such is the case with Brian Kamerer’s campaign video he made for a friend that Jay Leno aired on his show in 2009. And now, NBC claims they own the video.

The clip aired as part of a bit about funny campaign videos. It’s easy to see why when you view it.

The jingle is rather catchy, after all, and it sure does seem like a special place. Leno, or the writers of the bit, certainly seemed to like it. They liked it so much that now, years after broadcasting the jingle to the public, they somehow think they own it. NBC has claimed copyright infringement on the video.

Most likely this is because as NBC is uploading the videos to YouTube’s ContentID system, it matched the old episode to the video and took it down as an offender. Some might call this the fault of YouTube’s bots doing what they are programmed to do but Mr. Kamerer eloquently explains why this is not really the case:

Jay, I humbly ask you to please stop calling me a thief on YouTube. It’s not true, and I don’t want the YouTube community to think I’m a jerk. And I know you’re reading this going, “Brian, you don’t understand! It’s not me, it’s just some NBC internet robot that scans YouTube videos and then compares the videos to the vast NBC library and just blocks the YouTube videos that match up, because the robot assumes the video has been stolen. Besides, you don’t own anything on YouTube! Don’t be mad at me, funny man Jay Leno! I liked your video! It’s the robot’s fault. The robot fucked up.”

Don’t hide behind NBC on this one, dude. And don’t blame YouTube. And forget about the robots. I’m not talking to the robot now. I’m talking to you, Jay Leno. Where does the buck stop on The Jay Leno Show, if not with Jay Leno himself? The buck stops with you Jay.

Ultimately, more and more of these bogus accusations will happen as copyright infringement and the internet as we know it collide. One can only hope that those caught in the crossfire will respond like Kamerer did and take those enforcing to task over their behavior when it crosses the line.