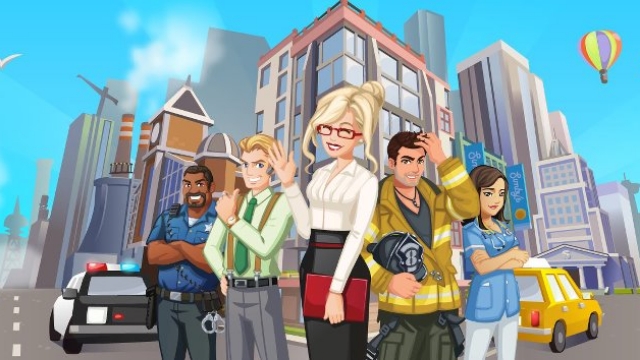 Electronic Arts has been on a losing streak lately. Their launch of SimCity 5 was a nightmare. They just won their second Consumerist Golden Poo Award in a row for being the worst company in America, and now they’re closing down what were once popular Facebook games. The Sims Social, SimCity Social, and Pet Society all posted goodbye statuses to their Facebook pages informing players they have until June 14th before the games are gone for good. Considering the drop off in play, this probably won’t upset that many people.

The announcement was made on EA’s blog as well as on the Facebook pages of the individual games. The company is citing the dwindling number of players and falling activity (see: in-app purchases) as the reasons for the shut-down. The blog post also says that anyone who has seen similar shut-downs of social games would find this move “not surprising.”

In the explanation from Consumerist as to why EA won its Worst Company in America title two years running, they gave three reasons for the “victory,” and the decision to close these games echoes at least two of them. The things Consumerist says EA fails to do are to provide a product people want and like, to sell their products at reasonable prices, and to support the products they sell. For those of you playing along at home, yes, those are literally the only three things companies do.

The games they’re shutting down were popular early in their life, so the first reason doesn’t seem to apply. People did play them. They just stopped. By driving players towards making in-app purchases they hit the second point about reasonable pricing, and probably drove people away in the process. The issue of supporting products they sell is obviously broken here, because not only are they not supporting the games, they’re shutting them down entirely.

As a sort of consolation prize, EA is promising to help players transition by offering them a special deal on an as-yet-unnamed PopCap game. They made a similar move by offering a free game to players who purchased SimCity 5. Buying back your love seems to be EA’s go-to move at this point, and it might actually be their best bet.

Any Pet Society fans out there disappointed by the news?