Dune is one of Warner's 2021 films that will be simultaneously released in theaters and on HBO Max. 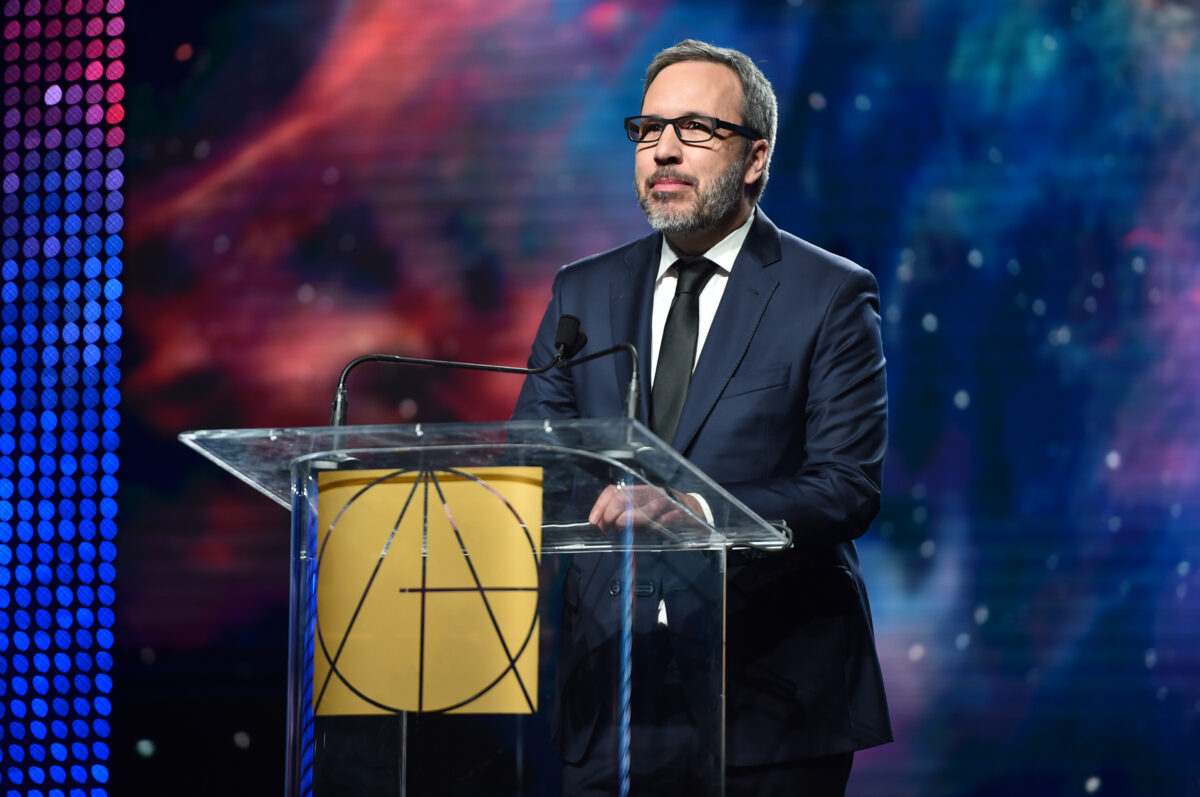 Earlier this month, Warner Bros. shocked the film industry when they announced that their entire 2021 film slate would premiere simultaneously in theaters and on HBO Max for one month after its release. It’s a bold move that comes as the film industry struggles to distribute their content amidst a pandemic, and as movie theater chains struggle financially.

“I learned in the news that Warner Bros. has decided to release “Dune” on HBO Max at the same time as our theatrical release, using prominent images from our movie to promote their streaming service. With this decision AT&T has hijacked one of the most respectable and important studios in film history. There is absolutely no love for cinema, nor for the audience here. It is all about the survival of a telecom mammoth, one that is currently bearing an astronomical debt of more than $150 billion. Therefore, even though “Dune” is about cinema and audiences, AT&T is about its own survival on Wall Street. With HBO Max’s launch a failure thus far, AT&T decided to sacrifice Warner Bros.’ entire 2021 slate in a desperate attempt to grab the audience’s attention.”

Villeneuve goes on to describe the collaborative nature of filmmaking, lambasting Warner Bros. for their failure to consult their directors. And while Villeneuve acknowledges the public safety risks, he urges the studio to push the release date to late 2021 so that fans can experience the film which was “meticulously designed” for a theatrical experience. He added,

“Warner Bros.’ decision means “Dune” won’t have the chance to perform financially in order to be viable and piracy will ultimately triumph. Warner Bros. might just have killed the “Dune” franchise. This one is for the fans. AT&T’s John Stankey said that the streaming horse left the barn. In truth, the horse left the barn for the slaughterhouse.”

Other prominent directors have joined Nolan and Villeneuve, like comedy director Judd Apatow, who called Warner Bros. decision, “somewhat shocking that a studio for their entire slate could call what appears to be nobody. It’s the type of disrespect that you hear about in the history of show business. But to do that to just every single person that you work with is really somewhat stunning.”

It is truly wild that a studio like Warner Bros. would make such a massive decision without at least consulting their producing partners and directors. Production companies (like Legendary, which produced Dune), producers, and even directors will often forgo their salary for points on the back end, aka a percentage of the box office gross. The HBO Max deal effectively slashes those profits. It’s also a sign of the shifting film industry, as conglomerates continue to buy out studios and one another. It’s a business model that struggles to adapt a creative and collaborative medium into a money-making machine.

It will be interesting to see how this all shakes out, as these companies will possibly take Warner Bros. to court. And with the COVID-19 vaccine already being distributed, films slated for HBO Max may end up getting a solely theatrical release after all. This seems like a lot of drama and decision-making that clearly could have benefited from bringing everyone to the table.