Christopher Nolan Is Mad at Warner Bros. for Putting Theatrical Releases on HBO Max, but What Does He Want Them to Do? 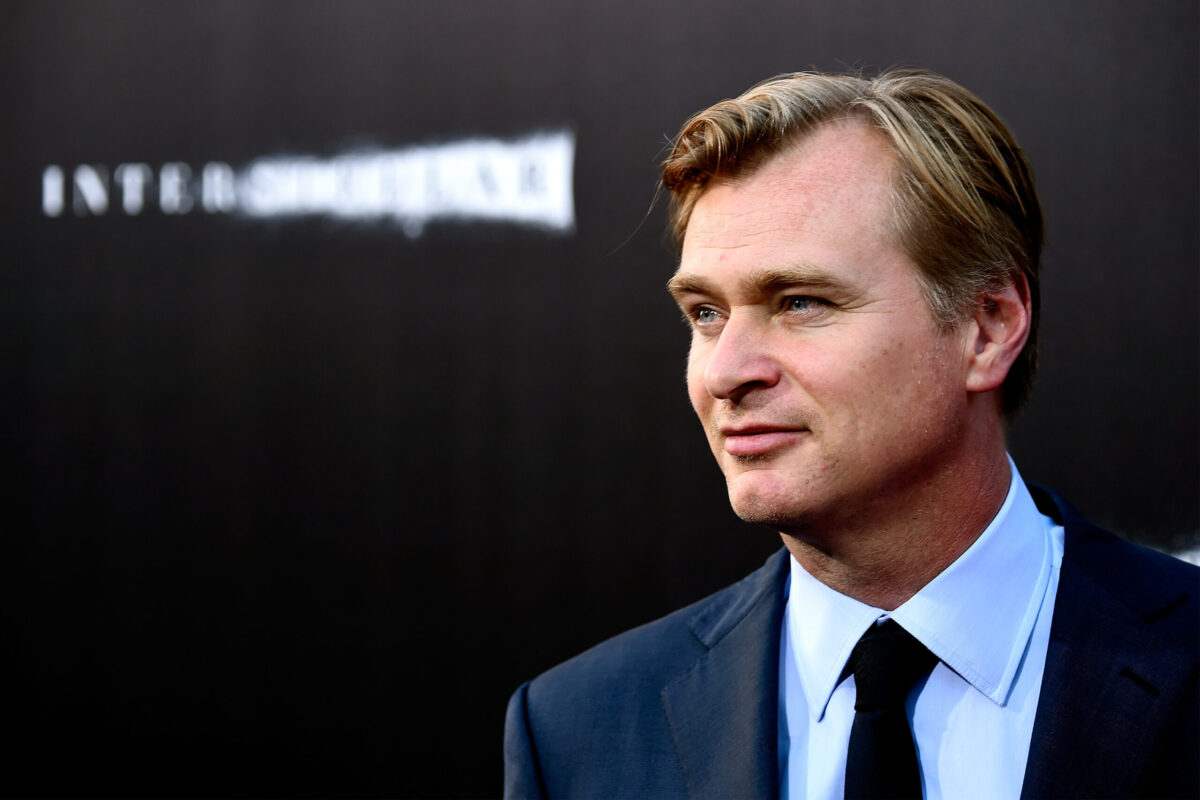 Christopher Nolan is, essentially, kicking and screaming and dragging his feet in the sandbox and not understanding the circumstances that movies are now faced with. Granted, he’s not alone. A lot of filmmakers are mad about Warner Bros. moving its entire 2021 film slate to HBO Max streaming (WHILE STILL PUTTING THEM IN THEATERS).

According to The Hollywood Reporter, Nolan denounced the move by Warner Bros. (who he’s been working with since 2002) because he believes that this does not make economic sense. To that I say: We’re in the middle of a pandemic, Christopher. Everyone is trying their best. You FORCING Tenet to be released in theaters only hurt Warner Bros., so it seems as if they’re trying something new.

But it also shows a level of privilege that I do not think these creators are recognizing. They see their art being pushed to streaming and think it’s like back in the ’90s when movies would go straight to VHS. That’s, arguably, not the case, especially this year. For whatever reason, all those angry in the entertainment world didn’t want to just wait to release these movies and they didn’t want to put them on streaming. So, I ask people like Nolan this question: What would you like these companies to do? Cinemas are closed because it is NOT safe to go to the movies, especially in the United States, and with the U.S. market being one of the most valuable to a film’s success, you’re cutting out a HUGE portion of your income.

So by giving movies a theatrical release as well as releasing them on HBO Max for the American audiences, you’re getting a portion of the money you’d be losing out on since America cannot get their COVID-19 cases under control.

To be honest, none of this would be happening if Nolan hadn’t PUSHED Tenet so aggressively and demonstrated that movies cannot be released in theaters only right now and be successful. And I feel like I should note that I love Christopher Nolan. I love his movies, and I think he’s right about saving cinema, but what do you want people to do?! There’s a pandemic that is killing people every single day out there and instead of focusing on raising money to help cinemas or find other ways to keep them alive, they’re focused on the fact that movies are doing both streaming/theatrical releases and on the money that stars may not get as a result.

Christopher Nolan makes some good points, but it’s buried beneath his anger over streaming services that isn’t new. But I really need those angry about this to answer my question: What do you want the studios to do? I wanted them to wait until it was safe, but then Tenet came out, and it sent studios into a frenzy about getting these movies out. So … do you want them to do full theatrical-only runs and either lose money or put people at risk or just let this happen? What is your solution, then?