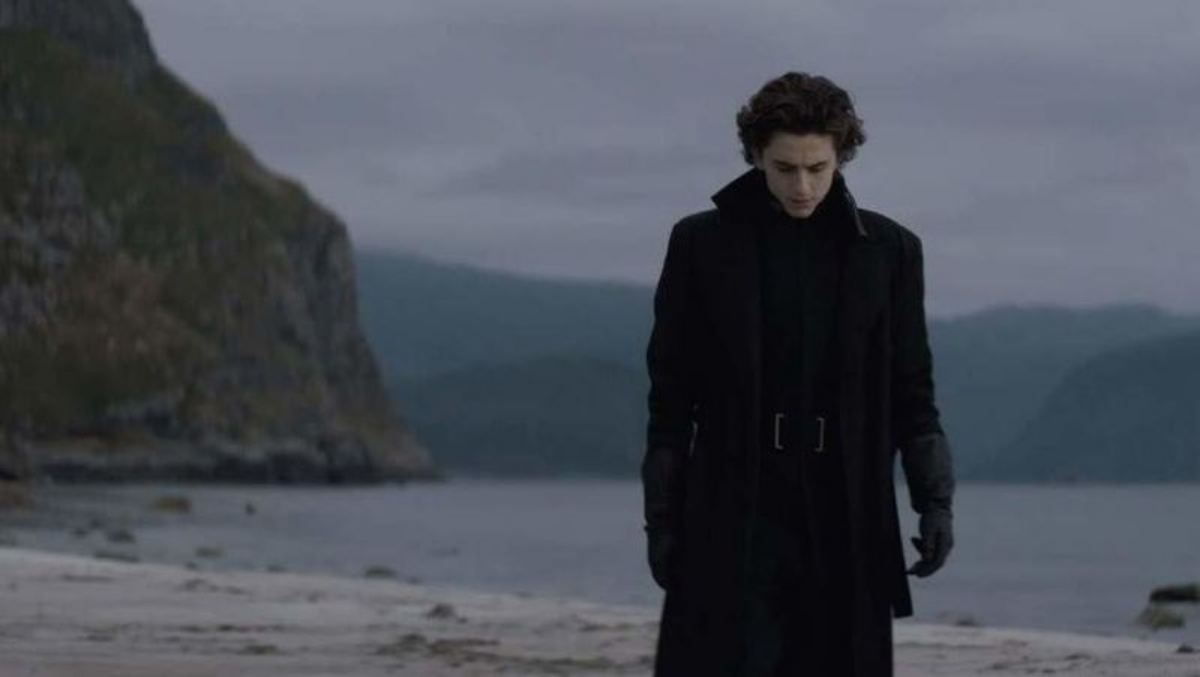 The future of movies is going to be interesting. Today, it was announced that Warner Bros. is releasing all their 2021 films with theatrical releases as well as releasing them on HBO Max for limited one-month runs. While the news makes sense for what we’re currently going through, it does bring up a lot of questions about the future of cinema.

According to IndieWire, Warner Bros. is putting their entire 2021 lineup on the streaming platform for one month after its release. WarnerMedia Chair and CEO Ann Sarnoff said this in a statement:

“We’re living in unprecedented times which call for creative solutions, including this new initiative for the Warner Bros. Pictures Group. No one wants films back on the big screen more than we do. We know new content is the lifeblood of theatrical exhibition, but we have to balance this with the reality that most theaters in the U.S. will likely operate at reduced capacity throughout 2021.”

Movies included in Warner Bros.’ lineup are Dune, The Matrix 4, In the Heights, and more.

To me, that’s the smartest way to get the movies seen while also making sure that movie theaters still have some kind of influx of cash coming their way (since there will still be theatrical releases where it is safe). If 2020 has taught us anything, it’s that there is fatigue surrounding release dates right now.

All year long, we’ve watched movies get pushed back or release dates become unknown entities, and to be blunt, it sucked—whole-heartedly sucked. I hated not knowing what was happening with movies, and I hated watching all my excitement for them start to drain. But I didn’t really want this to happen, either.

To be fair, this kind of release schedule has been a long time coming. I remember when The Last Five Years was available to stream and in movie theaters at the same time. It makes sense because there will always be people, like me, who want to see movies in the theaters and experience the magic of all sitting together for them, but the way we consume our entertainment is changing.

And right now in particular, that’s not really an option. With coronavirus cases surging and the future being an unknown mess of “Well, we could maybe get back into theaters by the end of 2021?” I understand this move. That doesn’t mean I’m really that happy about it, but I understand, and it keeps movies in larger cinematic universes moving along so then we’re not years behind on release dates.

It’s hard, and I recognize that. I love the idea of taking my future kids to movie theaters and letting them experience midnight releases like I did. I long for the days of hearing audiences lose their minds over Captain America being worthy of the Hammer. I want nothing more than to spend 6 dollars for a soda because there’s just something about movie theater sodas that hits differently than anywhere else.

But right now, none of that is realistic. We aren’t going to be back and fine by next spring. I don’t even think we’ll be okay by the time Black Widow is slated to arrive in May. At the earliest, we might be able to return to the movies by next Christmas, and yes, it sucks, but it’s better to keep us all safe so that, one day, we can go back to spending way too much money on popcorn. I just hope that people put in the effort to help movie theaters stay alive during all of this.