Come Get Some: GOG Offering Duke Nukem 3D for Free 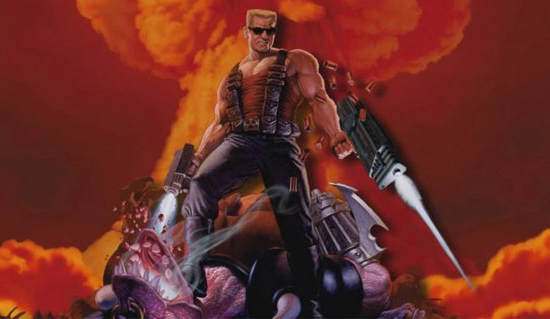 December tends to be one of those months chock full of holiday deals, and the Internet is more than happy to get in on the festivities. This is especially true when it comes to video games. Sure, these kinds of promotions are mostly just clever marketing ploys, but cheap games are cheap games, and free games are even better. GOG, an online purveyor of video games, is currently running a promotion where they’re giving away copies of Duke Nukem 3D. Not only are they giving it away, but this marks the first time that the game’s been available for Mac OSX.

Better act fast, though, as the deal only lasts until Friday, December 14, at 14:59 GMT. GOG also has a holiday sale going on, which is definitely worth checking out, but it’s hard to beat a full free copy of Duke Nukem 3D. This isn’t even the first time GOG’s been good to gamers that just want to play older games, as they also offered free copies of Fallout earlier this year.

The only downside here is the need to sign up for a GOG account if you don’t already have one. Other than that, there’s pretty much nothing stopping you from being all out of bubblegum. Downloading the game is as simple as navigating to your account page, and there’s no extra installer needed. It’s all fairly straightforward.

Excuse me while I go stomp on some aliens.