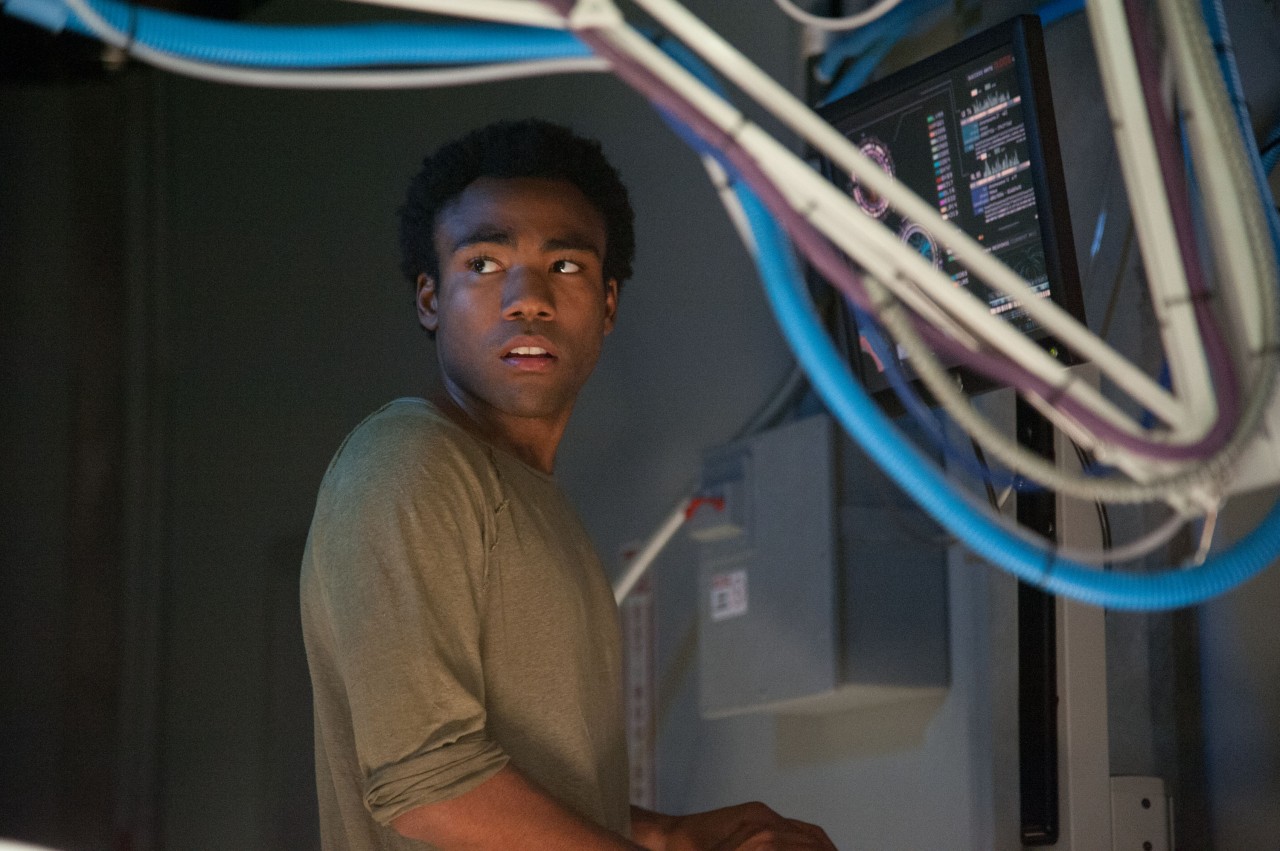 Years after that (ridiculous, unwarranted) backlash surrounding #DonaldGlover4Spiderman, it seems that the man himself, Donald Glover, will be joining the Marvel universe in Spider-Man: Homecoming and be at least Spider-Man adjacent. According to The Hollywood Reporter, Glover is in talks now with Sony and Marvel to join the reboot. Details of what his role might be remain unclear, and given the fact that Tom Holland already made his debut as Spider-Man in Captain America: Civil War, it’s not likely we’ll see Glover in a spider suit anytime soon.

If the talks turn into a contract, then Glover would be joining a pretty solid cast including Michael Keaton as the movie’s villain, Marisa Tomei as Aunt May (who also made her debut during Civil War), Zendaya as the female lead opposite Holland, and Grand Budapest Hotel‘s Tony Revolori. This movie marks Spider-Man’s third reboot, with at least two other different actors having gone through different variations of Spider-Man’s origin story.

What makes Homecoming so promising is that it’s actually being handled by Marvel (in conjunction with Sony), so the hope is that this iteration of the webslinger picks up some of that Marvel magic that has made the other superhero flicks so popular.

The addition of Glover would be absolutely fantastic. He’s displayed his acting chops thanks to his roles on Community, The Martian, and Atlanta, his new show on FX. It’s my opinion that he would be perfect for Spider-Man (hello, Miles Morales, anyone), but getting him into Homecoming in any capacity would be a solid add.

Now for my crackpot fantheory: wouldn’t it be cool if Glover played an older Miles Morales, someone who can be kind of a mentor for the younger Peter Parker? It’d twist the timeline that exists in the Spider-Man comics, seeing as how Morales is much younger than Parker there. But it’d be an interesting take on the relationship, I think, and it would mean we might still see Glover swinging around in a spidersuit.