BBC Announces Titles/Writers For Every Doctor Who Season 8 Episode 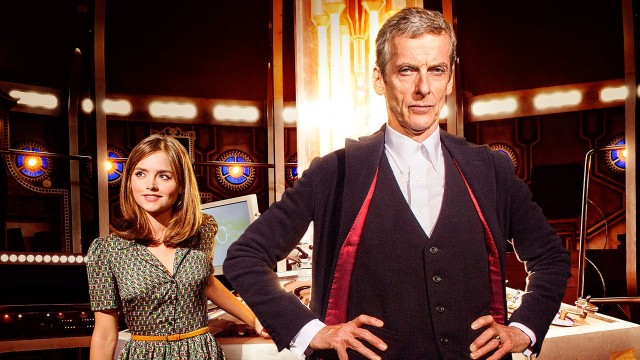 The BBC has released the official list of all Season 8 episode titles for Doctor Who including the writers and directors for each.

We’d been getting drips and drops of this information already but here’s the full list:

Episode 10: In The Forest Of The Night
Written by Frank Cottrell Boyce
Directed by Sheree Folkson

Anything catch your eye? The season begins August 23rd.