Can they make magic happen this time? 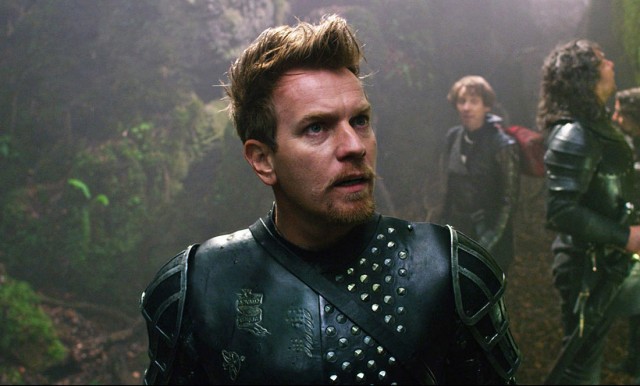 Once more unto the breach!

I’m hoping we’ll have a definitive announcement from Marvel Entertainment by the end of this month as to who will be playing Doctor Strange but until then…rumor time!

At the beginning of this month, it was Ethan Hawke’s name attached to the lead role of the film set to be released July 8, 2016. Now, Badass Digest says it’s Ewan McGregor’s turn.

Yesterday a new source contacted me and said that Ewan McGregor had been prepping for the role – doing the usual research actors do when looking at taking on an adaptation or existing character. I contacted one of my usual sources and asked if this was true, and I was told “They’re looking at him.”

Perhaps this is to apologize for not letting him be in Star Wars: Episode VII?