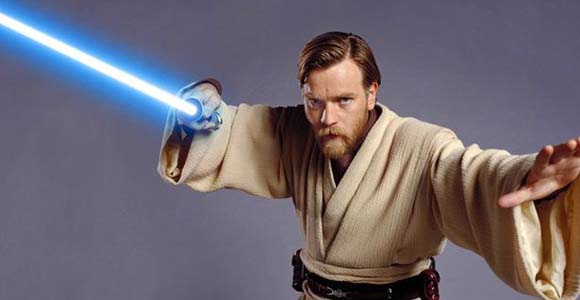 Since the huge announcement that the world would be seeing more Star Wars films, people (actors included) have been talking about who would be involved. Not many have mentioned who would not be involved.  That is, until Ewan McGregor visited Jimmy Kimmel Live and discovered there were going to be Han Solo and Boba Fett features in the next few years. Then things got a little awkward. Check out the video and see for yourself.

The Star Wars talk starts around the 2:14 mark.

Can we surmise that most, if not all, of the prequel actors won’t have parts to play in the upcoming Star Wars films? Is there anyone you definitely would want to see again from those movies (McGregor included)?