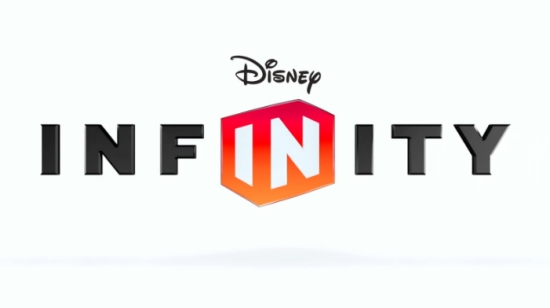 So, Disney officially revealed the details on Disney Infinity at their Hollywood press conference yesterday. There’d been rumors as to what exactly Disney Infinity would be, and it looks like the majority were correct: We’re looking at a Disney-endorsed clone of Activision’s wildly popular Skylanders. Figures can be bought to unlock content within the video games, which means Disney will be raking in the cash on both fronts. In a lot of ways, Disney’s fired up the machine that basically just prints money.

We, and others, compare the game to Skylanders for one simple reason: It uses toy figures to translate the characters to the game. That’s literally the exact same gimmick. Even so, Disney has more than enough franchises under its belt to do as they like when it comes to toys and anything related to toys.

The game itself, developed by Avalanche Software for Disney Interactive, revolves around a sort of sandbox world where Disney’s characters all interact together. That said, the figures have their own sets where they’re within their own world, but there’s a specific “toy box” mode where all that goes out the window and all properties are apparently free game. In short, Sully from Monsters Inc. could interact with Captain Jack from Pirates of the Caribbean and so on within this “toy box” mode.

Set for a June release, the game will drop first on consoles and come to mobile and online later in the year. The first three sets to come out will be based on The Incredibles, Pirates of the Caribbean, and Monsters University. Giving the massive number of potential sets, it’s unlikely that these will remain the only three in existence for long.

Now we wait impatiently for any word on whether Star Wars or Marvel characters will show up.