Ever Wonder How Much Action Your Mouse Sees in Diablo III? 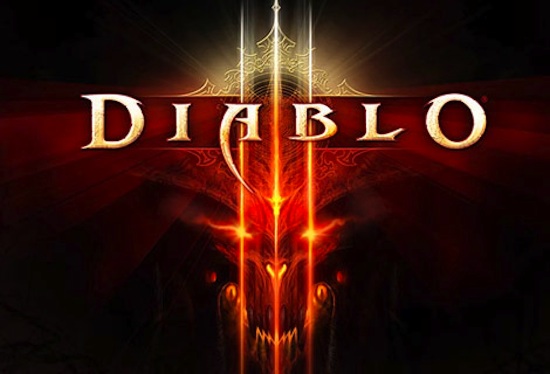 We’ve made a lot of (lovingly, heartfelt) jokes about the sheer amount of clicking in the Diablo games. Based on my limited experience with the latest installment, I can safely say that there’s a helluva lot of clicking, mouse dragging, and so on. But exactly how much is staggering.

Over at Joystiq, writer Xav de Matos installed some metric software on his computer to get a better idea of what kind of interaction he was experiencing. Though de Matos has yet to complete a full 30-hour run of the game with the software running, he’s extrapolated some shocking numbers from his shorter runs.

That is, frankly, astonishing.

In addition to click counting and distance logging, de Matos also mapped his mouse motions with IOgraph for the final battle of the game — as well as other battles with different characters. We’ve seen this before for games like Minecraft and World of Warcraft. Here’s how his mouse moved while taking down the game’s final boss with a Demon Hunter. 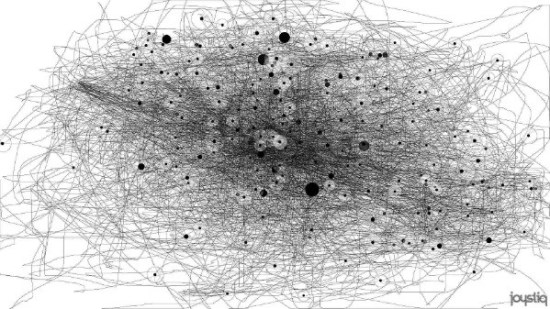 Keep in mind, that’s only about an hour of gameplay. The image below shows a run through the Tristram Cathedral with another Demon Hunter. 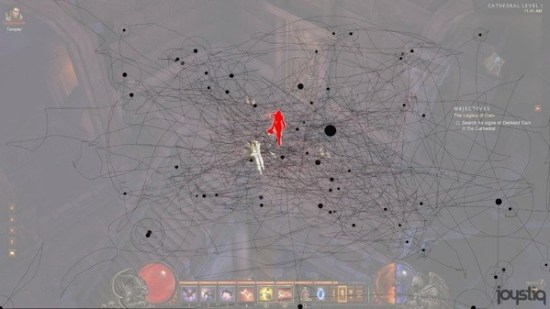 And this time with a Barbarian. 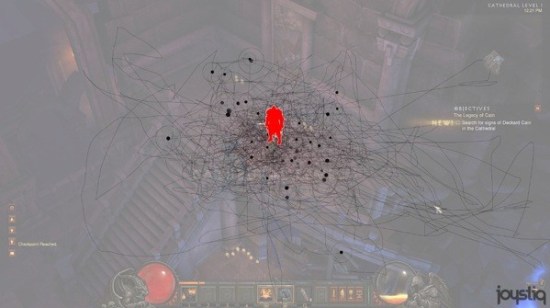 Clearly, there’s a lot of clicking going on, but what’s interesting is how different the two classes manage to be. It also seems like the game takes great pains to challenge you. For instance, both the Barbarian and the Demon Hunter were pushed outside their preferred range of attacks several times in the course of the Tristram Cathedral.

While most of us are still just getting our feet wet with the game, it’s clear that each class has serious depth of gameplay. Or at the very least, forces you to move your mouse around a lot.