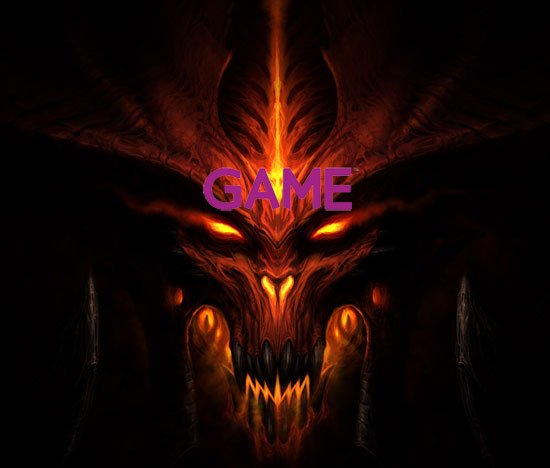 There was much wailing and gnashing of teeth yesterday as Aussies discovered that by virtue of GAME Australia going “into administration” (similar to bankruptcy), customers who preordered Blizzard’s Diablo III would not have their preorders honored or refunded. Thankfully, Blizzard rode up in shining armor to help those fans get the hack-and-slash fix they’ve been waiting for.

By entering administration, GAME Australia was legally able to side-step having to fulfill preorders. In fact, they did not even stock copies of Diablo III. What’s more, the law allows GAME to treat its preorder customers as “unsecured creditors,” who would probably be the last in line to be repaid during a sell-off of company assets. For Australians who already spent their money on the game, things looked pretty grim.

Enter Blizzard, who heard the plight of its Australian fans and made them a pretty great offer. GAME Australia pre-purchasers were encouraged to buy the game digitally through Blizzard’s online store. Australian pre-purchasers can then send in their receipts to Blizzard who will honor their payment and apply a full credit to the digital purchase.

This is a great move for Blizzard, making the best of a bad situation and putting their fans first. Hopefully those Australian gamers felt the love and were able to get their hack and slash fix last night.