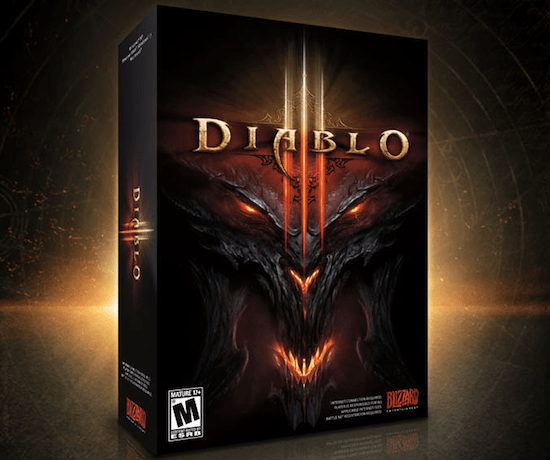 Now that we can finally stop calling Blizzard’s Diablo III a “forthcoming game,” we can start crunching the numbers on the highly anticipated sequel’s launch. Which might be worthwhile, because Blizzard announced today that the game has taken the title of the fastest selling PC game in history. Though, really, it should not be all that surprising.

According to Blizzard, the game sold 3.5 million copies in the first 24 hours since its May 15 release. That discounts the 1.2 million people that got the game free after buying a year-long pass to World of Warcraft. That’s 4.7 million people ready to play at the game’s launch.

No wonder it was so damn hard to get logged in and actually play the game — a point which Blizzard had the decency to address in its announcement. Co-founder and CEO Mike Morhaime said in the record-setting announcement:

We also regret that our preparations were not enough to ensure everyone had a seamless experience when they did so. I want to reaffirm our commitment to make sure the millions of Diablo III players out there have a great experience with the game moving forward, and I also want to thank them for their ongoing support.”

What’s not clear is whether or not the 3.5 million figure includes the pre-sale for the game. However, Eurogamer reports that Blizzard set a personal record for preorders at “over two million.” That number apparently did include the 1.2 million that signed up in the WoW preorder incentive. That would seem to indicate that presale numbers were somewhere around 800,000 — which seems surprisingly low.

Since its launch, Blizzard says that game has continued to sell extremely well, with figures expected to top 6.7 million total sales in the game’s first week. The game won’t launch in Russia and Latin America until June 7, which is sure to push sales figures higher. At this rate of growth, you’ll probably be able to hear the sounds of millions of mice, click, click, clicking in unison.