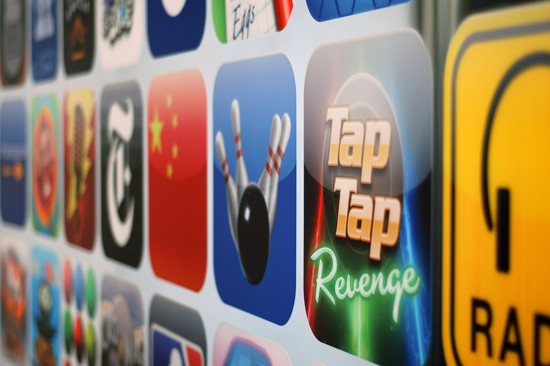 The developer behind the exploit that lets users bypass Apple’s authentication servers with in-app purchases, Alexey Borodin, has revealed that the same weakness can be utilized with OS X applications. This comes on the heels of Apple letting developers know that iOS 6 would plug the hole but that they could put in place measures to prevent it as well. Guess they didn’t bother checking to see if their other similar programs had, y’know, similar issues.

Luckily for Apple and developers alike, the Mac App Store sees far less use than its mobile sister platform. The exploit stems from the fact that Apple doesn’t actually link in-app purchases to any particular user — which just seems like a bad idea in general. Considering that they’ve already declared iOS 6 will fix the mobile exploit, it seems like they could include the same kind of update for the Mac App Store in the future.

The tool, called Grim Receiper, stores purchase receipts locally for users and then sneaks them into the Mac App Store in such a way as to make the store think it was purchased by said user. A single receipt is all that’s required due to the previously mentioned problem of not associating users with the purchases. Once that’s working properly, all of those purchases within the application don’t cost a dime — causing developers and anyone else that takes a slice of that pie to lose out on potential revenue.

It’s unclear if the exact same method provided to combat the iOS problem will solve the one with the Mac App Store but it’s likely. Until it’s patched entirely, Apple will have to continue eating humble pie.

(Forbes via The Verge, image credit via Cristiano Betta)