Iran is Full of Apple Gadgets Despite Economic Sanctions 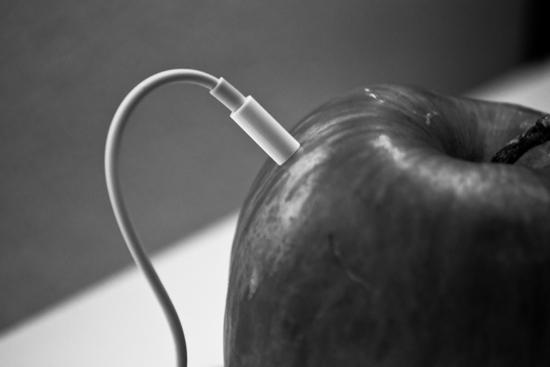 In case you’ve been out of universe during the past decade, Iran has been under economic sanctions from the United States for years and years. This includes complex computer products like, say, the entire line of devices from Apple. Unfortunately, it looks like Iran didn’t get the memo as in the capital city of Tehran there are an estimated 100 stores that most certainly sell them. So much for those sanctions.

It really shouldn’t be all that surprising that Iranians manage to still get Apple products despite the ban. What’s slightly more shocking is the number of stalls that openly hawk the merchandise. You’d think for something referred to as “the black market” they’d be a bit less brazen.

The sanctions all stem back to attempts to halt any progress in Iran’s nuclear program — which they insist is completely peaceful and nations clearly never have ulterior motives. Unless given special authorization, U.S. companies are unable to sell goods or services to Iran. The sheer amount of Apple gear on display in Tehran indicates just how effective said sanctions are.

There’s even a company called Apple Iran, with a strikingly similar website save for the Persian language, that our own Apple has been attempting to shut down. Apple Iran and other firms still manage to have the company’s newest models shortly after they’re released even with all the focus on them from governments and private corporations. It goes to show that you really can’t stop the signal.