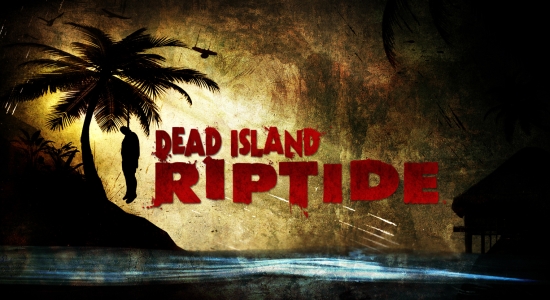 There’s really no good way to say this, or even approach the topic, but here goes: Deep Silver, the folks publishing Techland’s Dead Island: Riptide, decided it’d be a good idea to include a severed female torso as a statuette in the video game’s “Zombie Bait” edition. Yeah. Including a statuette that’s literally just a pair of tits and gore… That’s too far, right? Surely we can all agree on that?

Just kidding! This is the Internet, after all. Nobody agrees on anything here, let alone misogyny. That said, Deep Silver really is going too far with this. Somewhat amusingly, it’s not even the North American edition that’s getting this particularly insulting piece of junk. “Zombie Bait” is limited to the United Kingdom, thus the Union Jack bikini. 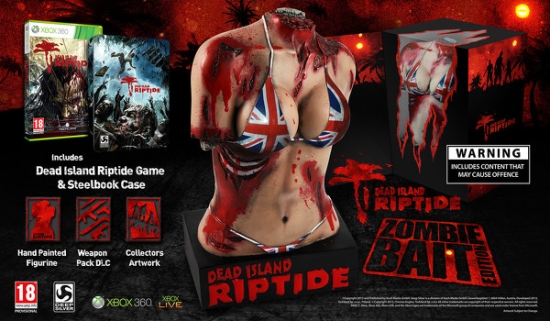 Collector’s editions tend to include doodads like this, if you’re not already aware, and they often range from the awesome to the immediately forgettable. It would have been so easy for Deep Silver to include, well, anything else. It’s not like they couldn’t have just included a zombie statue or something, given that’s what the game’s actually about.

What’s sad about this is the fact that Techland actually did fairly well for itself with the original Dead Island. There’s already been a good amount of positive buzz for the sequel. Anyone that considers the above statuette to be a “striking conversation piece” that could exist comfortably on a mantel somewhere probably needs to reconsider what they put on their mantel.