The Uncharted 3 Collector's Edition is Humongous | The Mary Sue

The Uncharted 3 Collector's Edition is Humongous 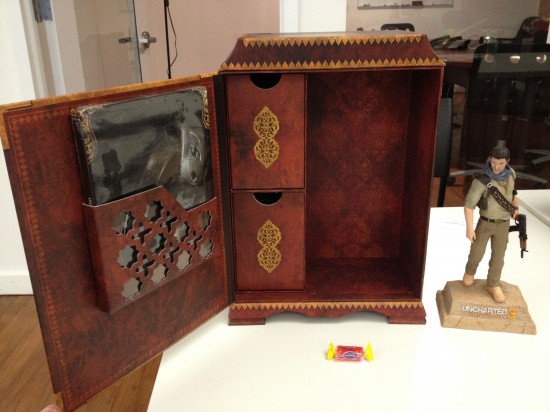 Yes, one of us here at Geekosystem pre-ordered and purchased the Uncharted 3: Drake’s Deception collector’s edition. Said person knew the edition came with Nathan Drake’s ring-on-a-necklace, his belt buckle, a steelbook (the actual thing that houses the game), and a Nathan Drake statue. What said person didn’t know, however, is how humongous the edition was in physical size. As he carried the edition back from GameStop, it felt like he just purchased a console rather than a single game. Read on below to see more pictures of the edition’s contents, and some more Jolly Rancher size comparisons. 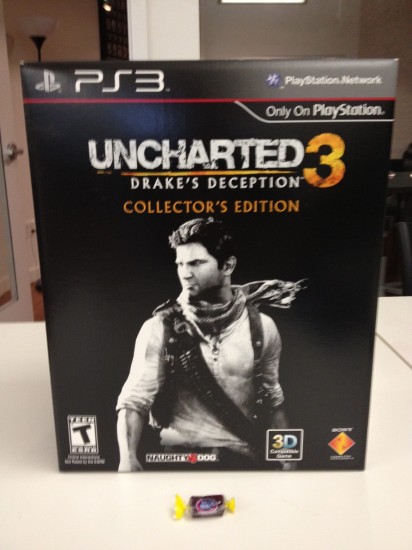 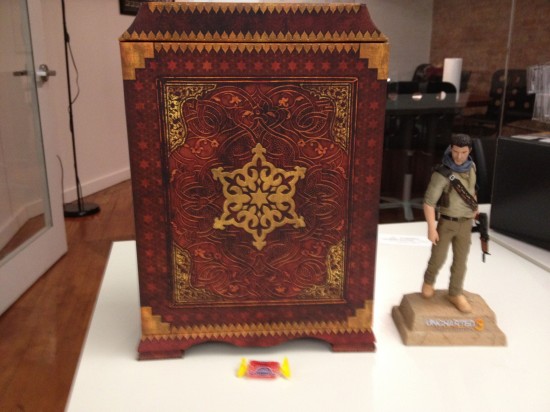 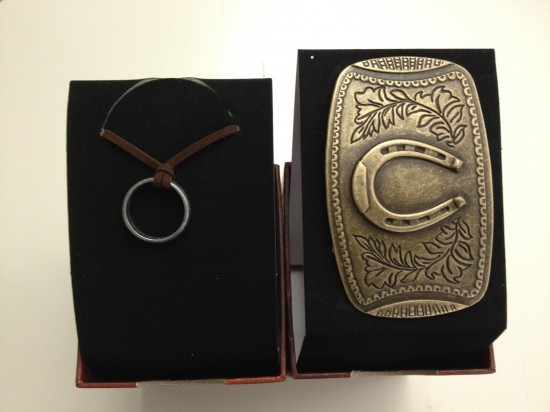 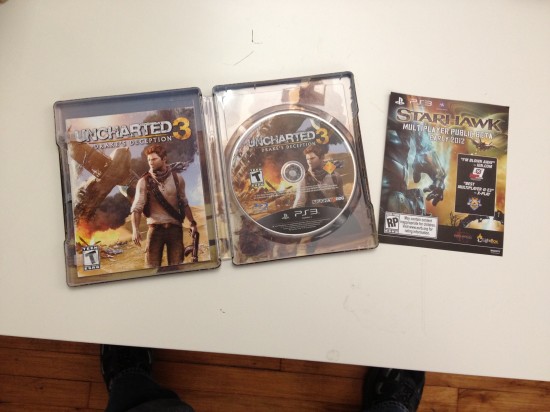 A certain consumer is a little annoyed that the collector’s edition is so humongous because he has to go to the gym after work, and has to leave the crazy edition at his office because it won’t fit in his gym locker, and he has to come back after the gym to pick the game up. I won’t say who the consumer is, though.