DayZ Officially Announced as a Standalone Game | The Mary Sue 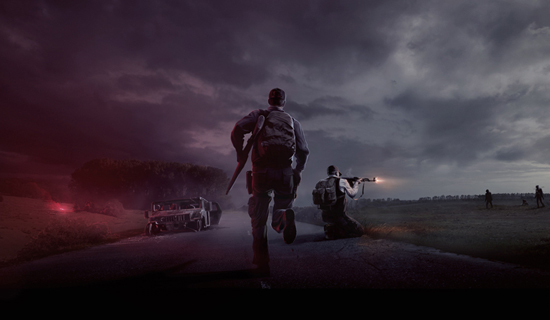 If you’re into zombies and mods for video games, chances are you’ve heard of the DayZ mod for ARMA 2. The creator of the mod, Dean Hall, actually works for ARMA 2′s developer, Bohemia Interactive. Rocket, as he is known to the community, has just revealed that the mod has become the basis for a full-fledged game from the studio. There’d been lots of talk about an actual game coming out of the mod, and now it’s official.

This announcement doesn’t mean that the DayZ mod is going away. In fact, development will chug along concurrently with the game so as to provide a sort of alpha experience for everyone that has already decided to give the concept the time of day. Rocket sees the game following along the development method outlined by Minecraft of “fast iterations with the community alpha available for a heavily discounted price.”

The reason for the quick announcement probably stems from rumblings in the community about recently announced The War Z — a standalone game suspiciously similar to DayZ, but not affiliated with Rocket or Bohemia Interactive. The longer the DayZ team waited, the more video games that would take their concept and run with it. Announcing now, even with incredibly few details, is likely a maneuver to head them all off at the pass. If folks know that DayZ is coming as a product soon enough, they just might wait.

More information will be coming along as the game’s website comes into existence, dayzgame.com, while the DayZ mod will continue on as it did before.