Wash Yourself With Soda Pop Scented Video Game Soaps, Because Why Not 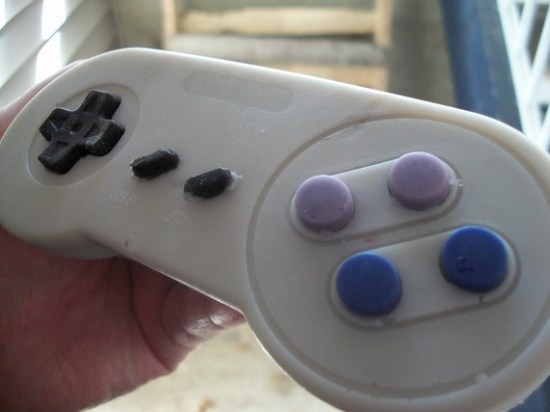 You have to hand it to Etsy seller Chrystal Doucette, she really knows her audience. She understands that the right mix of nostalgia, quirkiness, and fine craftsmanship is the key to the heart (and wallet) of any (credit) card carrying geek. That’s probably why her store specializes in soap cast into the shape of video game paraphernalia. Consoles, controllers, cartridges, companion cubes, Rubik’s Cubes; they’ve all been cast in soap. That’s not all: Many of the soaps come in such appetizing flavors as Mountain Dew and grape soda. She even has a collection of caffeinated, pop-scented shower gels. If her work has one flaw, it’s that much of it relies on stickers — making them prettier to look at than to use. That said, it’s a pretty amazing collection. See more pictures, after the break. 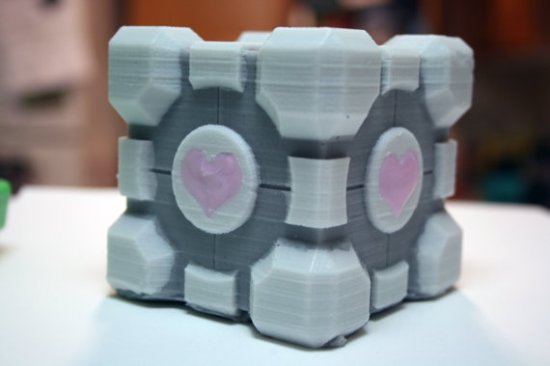 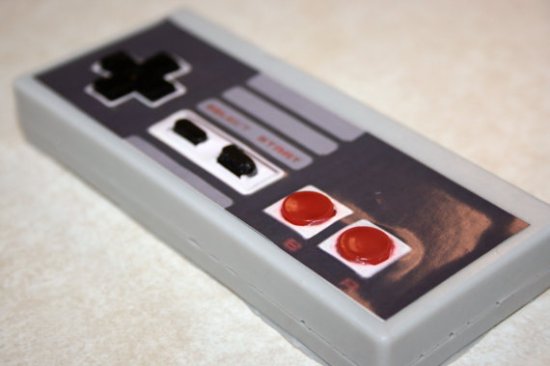 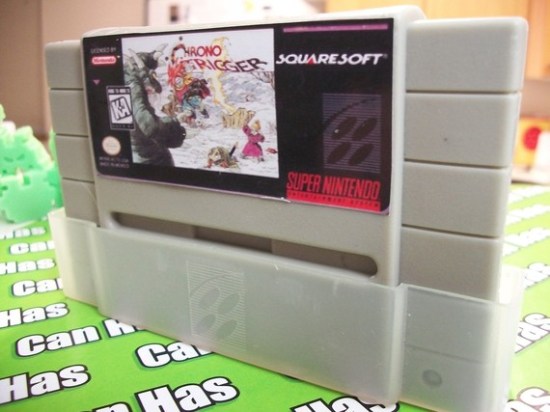 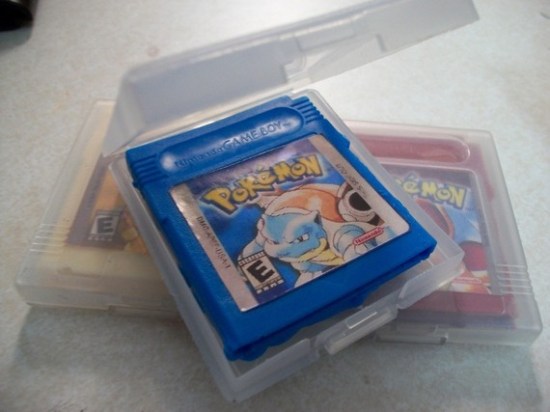 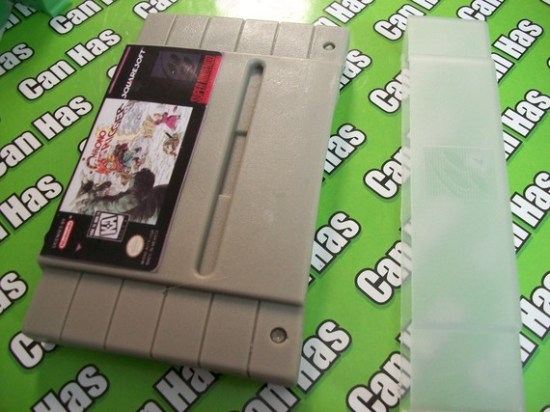 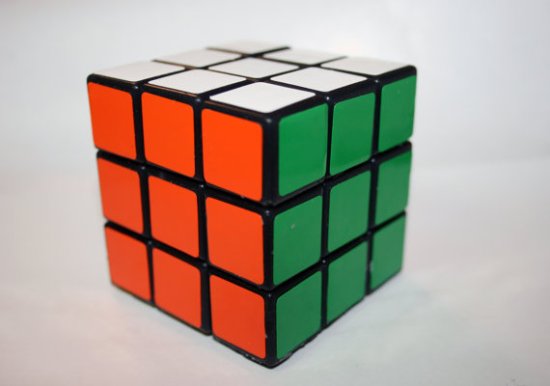 Remember what I said about stickers? The Rubik’s cube has this issue in spades. That said, it’s a pretty dead-on recreation. 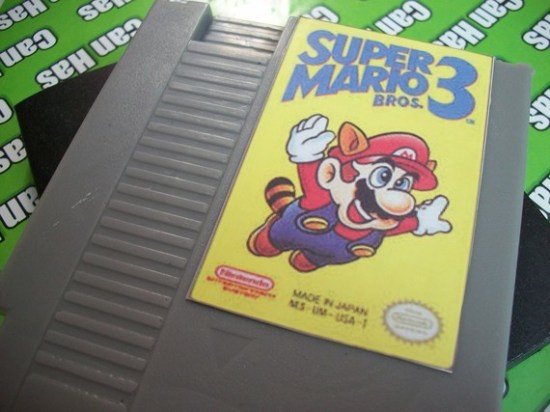 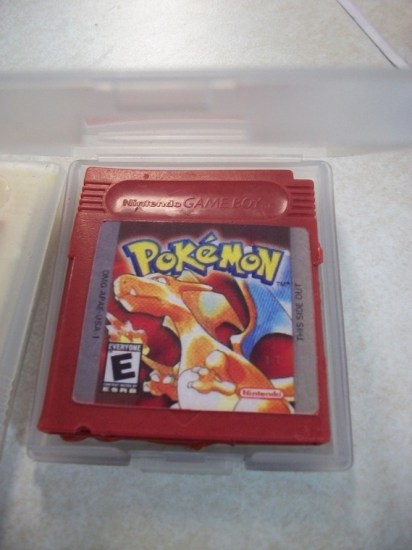 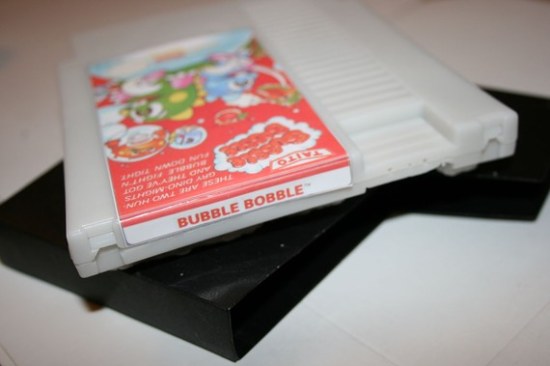 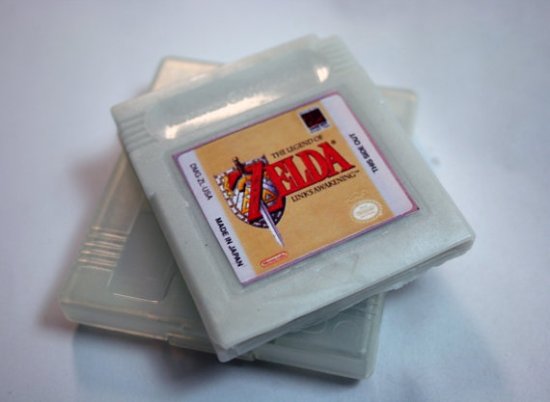