THQ Gets Picked Apart in Bankruptcy Auction | The Mary Sue 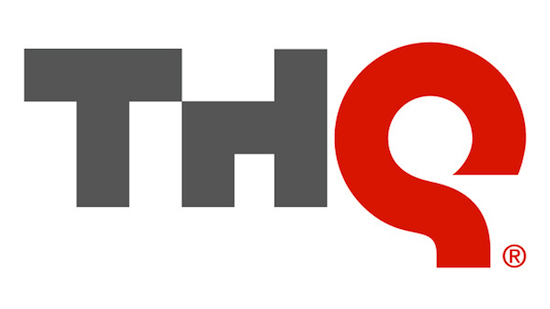 A press release sent out in the early hours of the morning today officially announced that the U.S. Bankruptcy Court has approved the sale of THQ’s assets to other publishers and developers who had placed bids the previous day. The approval came from court judge Mary F. Walrath, giving the green light to the prospective buyers eager to snatch up their new acquisitions. Regrettably, only seven of the eight asset groupings were purchased, leaving Darksiders developer Vigil out in the cold and uncertain of its status going forward.

Top tier publishers of the gaming industry will now be walking away with some of the most anticipated titles, franchises, and developers that once belonged to THQ. Sega is poised to purchase developer Relic for $26.6 million, with Zenimax as a back-up bidder at $26.3 million; Koch Media will acquire Volition for $22.3 million and Metro: Last Light for $5.9 million; Crytek will buy the Homefront franchise for $500,000 in a surprisingly low bid; Take 2 will purchase developer Turtle Rock’s intellectual property and project-in-progress Evolve; and Ubisoft will purchase THQ Montreal for $2.5 million and South Park: The Stick of Truth for $3.3 million.

The odd man out in these legal proceedings was, as mentioned earlier, developer Vigil and their Darksiders franchise. The most recent entry in the series, Darksiders 2, was well-received by critics and even managed to garner numerous awards and nominations. Sadly, the accolades obviously weren’t enough razzle-dazzle to convince buyers. THQ lawyer Jeffrey C. Krauss had told reporters prior to Judge Walrath’s decision that he wasn’t sure how Vigil would end up. “Whether current development at Vigil will go forward, I don’t know,” Krauss said. “There was nobody who bid on that development studio.”

The purchase of unsold assets and IPs will continue in the days ahead with Vigil looking to find “appropriate buyers, if possible.” Assuming that the developer manages to align themselves with a new publisher, THQ remains positive that buyers will likely keep these bereaved employees in some capacity, though whether or not they choose to take this course of action is uncertain at this time.