Sony Releasing PlayStation 4 After New Xbox, Will Allegedly Give Them an Edge 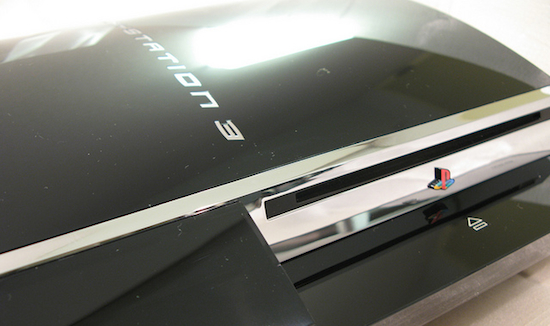 There was once a time when Sony never would have dreamed of letting the competition get a head start reaching the market before any of their PlayStation consoles. But going into 2013, the company has achieved some level of mature wisdom since releasing the PlayStation 3, with Sony’s CEO, Kaz Hirai, hinting that the upcoming PlayStation 4 will be released after Microsoft’s successor to the Xbox 360. Certainly a bold statement on Hirai’s part, especially when buzz around Sony’s corporate office seems to be saying otherwise.

CVG reported that an anonymous contact from inside Sony stated that the company would not be allowing Microsoft to stake their claim first in the next console war by delaying the release of the PlayStation 4, noting that a similar mistake was made back in 2005 when the Xbox 360 hit the market before Sony could react, providing the rival console adequate time to establish an increasingly dominant presence.

Conversely, Hirai firmly believes that there is much to be gained by allowing the distinguished competition to present their offerings first. His reasoning is predicated on the Sun Tzu-esque philosophy that being tardy to the party grants the opportunity to analyze the specifications of rival consoles and, with this knowledge, work to develop a better product, while preventing Microsoft from doing the same.

As per the norm, we know next to nothing about the PlayStation 4 or whether the company will abide by Hirai’s business convictions, although it has been reported that the world will get their first glimpse of Sony’s next brainchild during February’s Destination PlayStation event. It may be a month away, but we’re calling it right now: Bill Gates will show up to the console’s demonstration disguised in a trench coat, fedora, and Groucho Marx glasses.