Show and Tellblazer – Constantine: “A Whole World Out There” 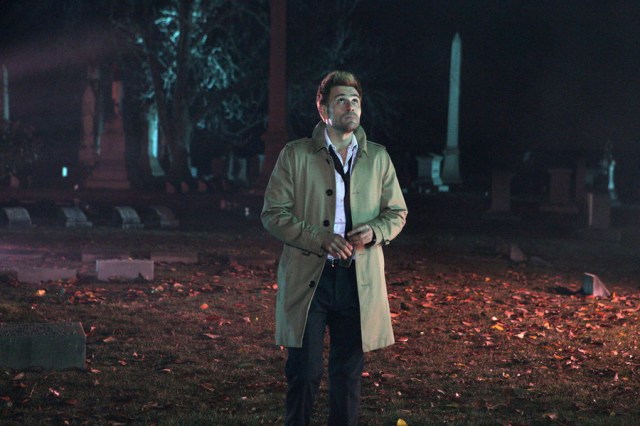 I gotta be honest, the title of this week’s Constantine made me want to sing the Aladdin soundtrack. Instead of doing that, though, talk about the happenings of the episode in the comments below!