News and Announcements From Comic-Con Day 4 | The Mary Sue

Comic-Con: While You Were Sleeping, Part 4 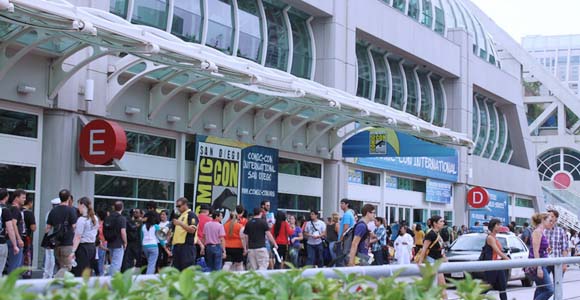 You don’t have to go home but you can’t stay here. Fans came, saw, and conquered Comic-Con International 2012 in San Diego but it had to end sometime. The last day at Comic-Con didn’t provide much in the way of big announcements but it did see lots of panels including the last one for Fringe, True Blood, the Venture Bros. and more plus there was a tiny bit of news concerning Mr. Joss Whedon and Ms. Jane Espenson. Hit the jump to find out what you missed Day 4 of Comic-Con. 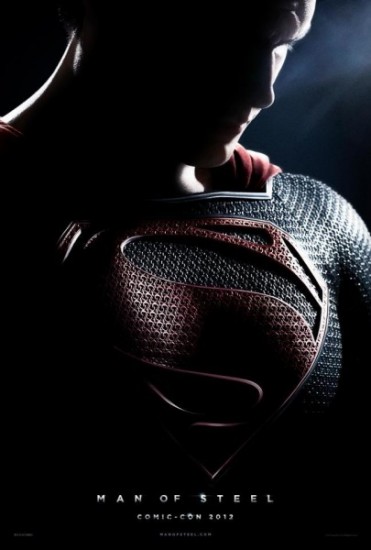 This is what Henry Cavill’s Superman costume looks like close up. It’s also the first official poster for Zack Snyder’s Man of Steel.