Comic-Con: While You Were Sleeping

So none of us could make it to the San Diego Comic-Con this year, but that won’t stop us from obsessively checking Twitter for the latest announcements, because, you know, that’s an entirely healthy to deal with not being there in person, right? Right? Well, just in case you’re not trying to live vicariously through Comic-Con attendees tweets for the next few days, here’s a round-up of some of the best announcements from yesterday. Hit the jump for info on Stephanie Meyer’s The Host, details on the reboot of the Fantastic Four franchise, and even how to acquire your very own Aperture Laboratories jumpsuit! 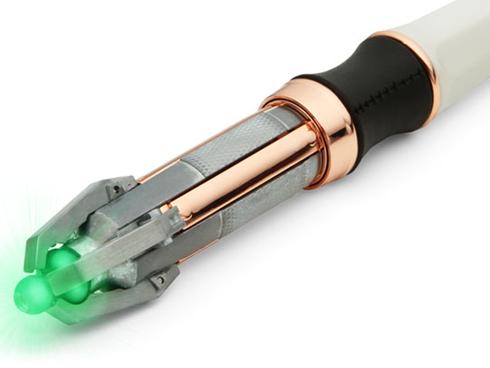